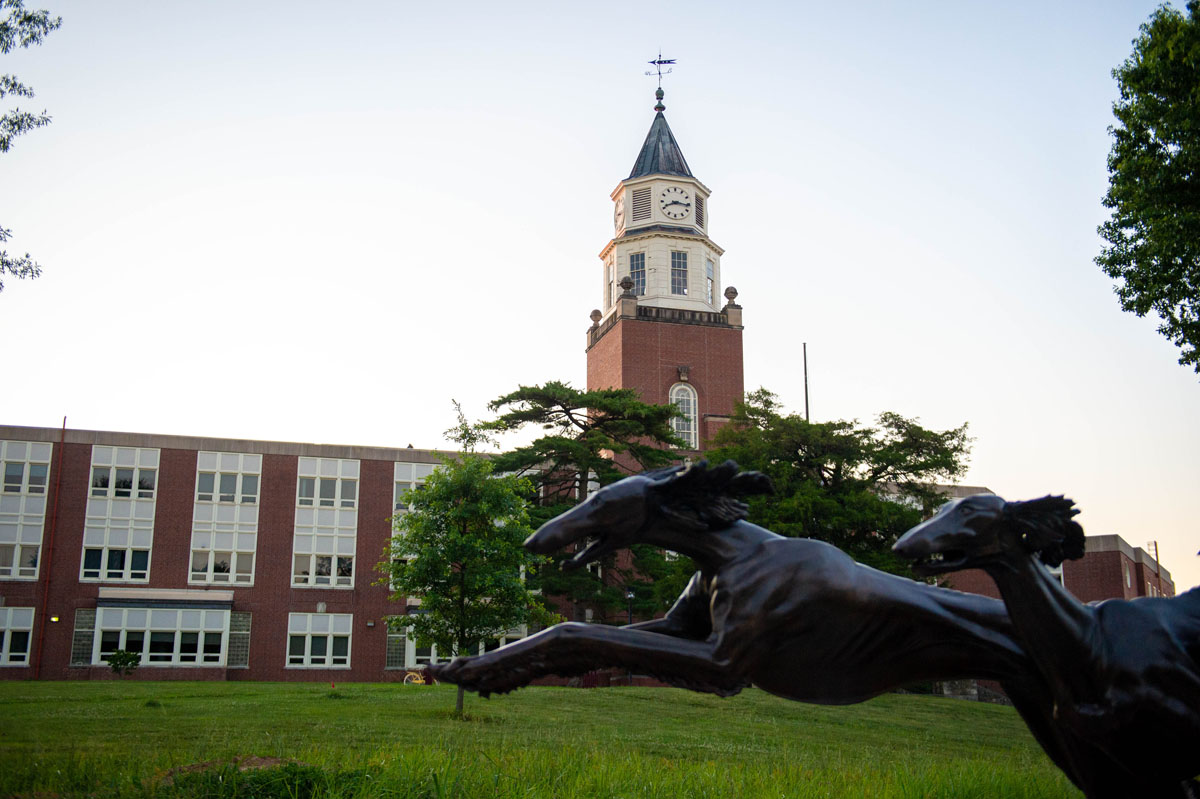 CARBONDALE, Ill. — Outstanding efforts in the classroom, leadership and community service are among the qualities of the nine students chosen as 2020-21 Provost Scholars at Southern Illinois University Carbondale.

The scholarship is a significant achievement for students as it covers tuition and fees for two years. The nine recipients were among 77 who participated in a Provost and Transfer Achievement Scholarship Interview this spring. A list of current and previous winners is available at scholarships.siu.edu/current-scholars/scholars-list.php.

Students must have a minimum 3.5 transfer GPA and the evaluations are based on the student’s leadership, community service and interview. Each student earned an associate’s degree from a regionally accredited community college.

Connor Windings, Shawnee Community College, is the son of Jenny and John Windings of Metropolis. He placed in vocal and drama performances in international competitions and was a member of the Phi Theta Kappa Honor Society. He is majoring in music education.

Olivia Sapp, Rend Lake College, is the daughter of Beth and John Sapp. She is majoring in electrical engineering.

Morgan Winters, John A. Logan College, is the daughter of Trish Cochran and Brian Winters. She is majoring in English education.

Miriam Hoffman, Illinois Valley Community College, is the daughter of Winifred Hoffman and the late Kenneth Hoffman. Among her honors and awards, Hoffman, an Illinois State Scholar in high school, was Illinois FFA state secretary; a top 25 National FFA officer candidate; Illinois Community College student newspaper assistant editor, and a member of numerous organizations, including Professional Agriculture Students, the American Seed Trade Association, American Milking Shorthorn Society, and the Dutch Belted Cattle Association of America. She is majoring in agribusiness economics with a focus on energy and environmental policy.

Tanner Dunn, Shawnee Community College, is the son of Angela and Doug Dunn. He earned president’s list and presidential award honors, and a Phi Theta Kappa Honor Society member. He was an astronomy club member. He is majoring in criminology and criminal justice.

Stephen Wagner, Rend Lake College, is the son of Leah and Jeff Wagner. An Illinois State Scholar in high school, he received a presidential scholarship from Rend Lake College. While in high school, Wagner was a member of the jazz, pep, concert and marching bands, the chamber choir, Scholar Bowl and Worldwide Youth in Science and Engineering. He is majoring in mechanical engineering.

Jacob Ewing Rice, Southeastern Illinois College, is the son of Megin and Jonah Rice. He was vice president of the college’s student government, and a member of the speech and debate teams and math and science clubs. He earned chemistry and biology awards and placed was first in the state in parliamentary debate in the Illinois Intercollegiate Forensic Association competition. He is majoring in physiology.

Tanner Clark, Lake Land College, is the son of Pamela and Jack Clark. A presidential scholar at the college, he was the math and science division’s outstanding student. He was member of the All-Illinois Academic Team, a 2019 Illinois Region Leader of Distinction and a member of the Phi Theta Kappa Honor Society. Clark was a member of the college’s solar car team, quiz bowl team, and the Eastern Illinois University Symphonic Band. He is majoring in mechanical engineering.

Clayton Meyer, Northwest Missouri State, is the son of Christine and Curt Meyer. He earned a presidential service award and Archbishop May Service Award. He is involved with the Lincoln County Special Olympics and Sacred Heart Parish. He is majoring in radiation therapy/medical dosimetry.