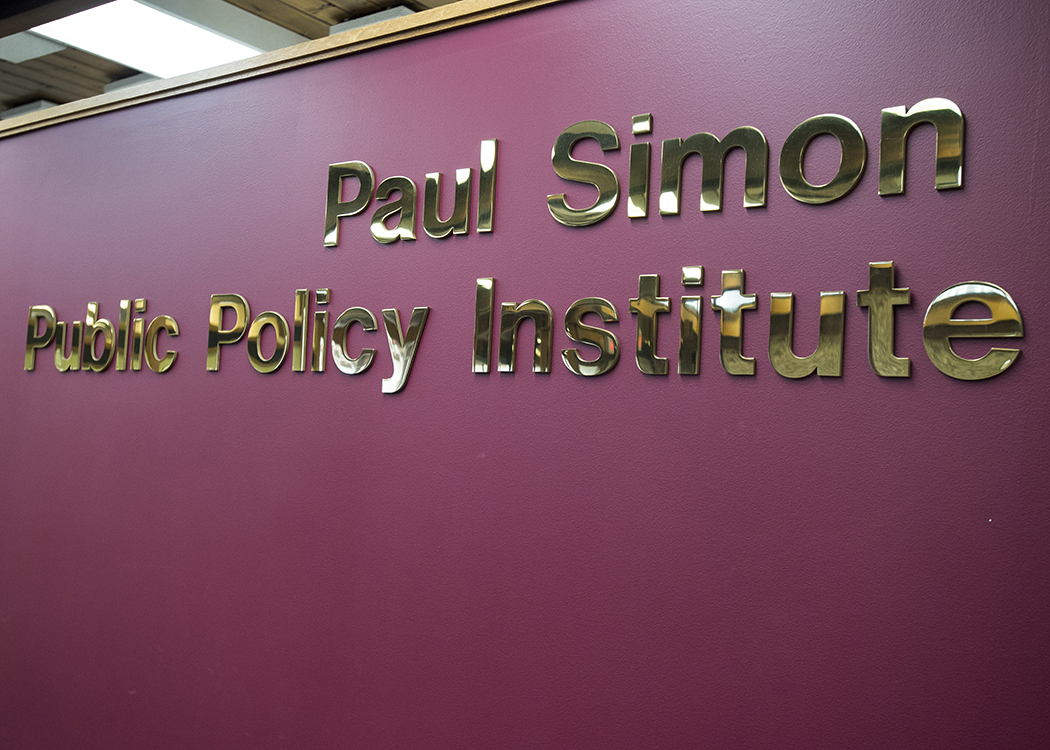 The program will include Institute’s annual Renewing Illinois Summit, April 2-3, and the release of “Restoring American Statesmanship: A Citizen’s Guide.”  The 75-page guide, which the Institute has been working on for more than a year, will offer historical case studies and provide real-world illustrations of statesmanship in American history.

Available March 1, the book will be free and available in hard copy and online. The guide will be sent to presidential candidates, policymakers, political analysts, business and civic leaders, and journalists in Springfield, Illinois and Washington, D.C.

The “Restoring American Statesmanship” guide can make an important contribution to the political debate in both Illinois and the nation, said John T. Shaw, Institute director.

Statesmanship is one of the Institute’s three major initiatives.

The institute hopes that the canceled events can be rescheduled.

This year’s “Renewing Illinois Summit” theme is “One Illinois: Noble Aspiration or Impossible Dream?” The two-day event, which will attract college students from throughout Illinois, will consider the challenge of “forging a common identity in Illinois given the state’s regional differences and tensions,” Shaw said.

“The Renewing Illinois Summit is a signature program that has significantly elevated the profile of the Institute and SIU across Illinois, Shaw said.

The summit’s detailed program and agenda of speakers will be released in March.

The Institute will release the findings of the Simon Poll later this month. The Institute decided to return the poll to an annual survey rather than a twice-a-year poll.

“We are confident that the release of our annual findings each spring will become an important event on the state’s political calendar,” Shaw said.

For more information on this or any other institute program, contact the institute at 618/453-4078 or visit paulsimoninstitute.siu.edu. 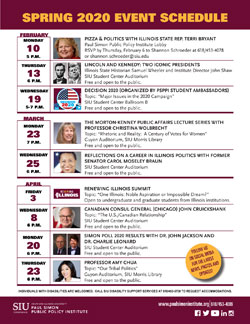