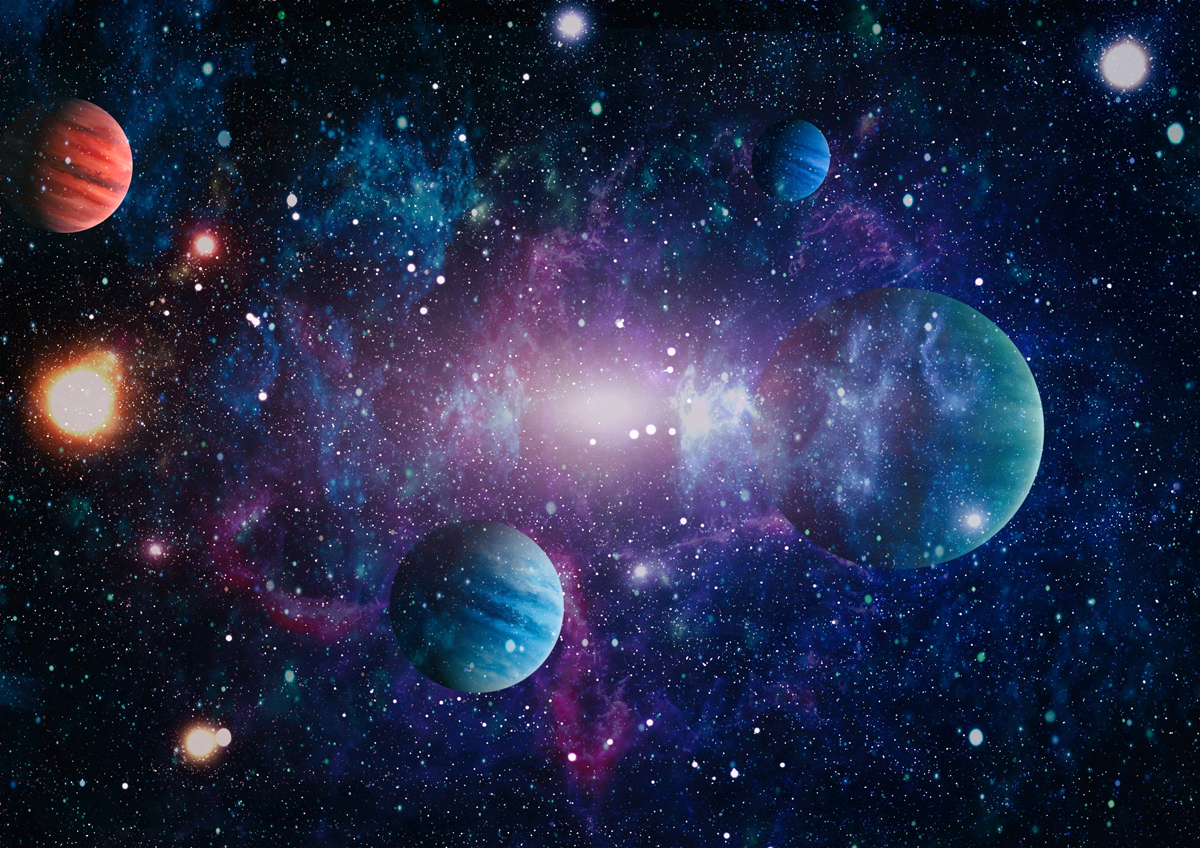 CARBONDALE, Ill. — Interstellar travel may be a thing of the future, but how will people communicate if it actually happens? Southern Illinois University linguistics professor Jeffrey Punske is on the topic, presenting his unique perspective at the European Space Agency’s upcoming Interstellar Travel workshop.

“Obviously we aren’t ready to launch a ship and settle another planet,” Punske said. “But the workshop looks at some of the issues we may face in the future, and creative ways we could deal with them.”

Preparing for the future of language

Punske received an invitation to speak at the event after he gained attention for his language role-playing game. In the game, people are settling in space, and their language starts to change and decay.

Punske worked in collaboration with Andrew McKenzie, associate professor of linguistics at the University of Kansas, on the pedagogical project. The two often use games to help in their teaching of linguistics.

“There are a lot of unknowns when it comes to the future of space travel,” Punske said. “What we do know is that language is always in a state of change. One thing that we must consider as we move forward is that the language will change, and in many ways the change will be unpredictable.”

While it is potentially possible to shape that change in language over time, it comes with many moral and ethical issues that scientists and linguists must grapple with.

“Our main goal is to present this to the scientists and for them to think seriously about having a language policy,” Punske said. “There needs to be linguistic considerations in the ways the crew and vessels are constructed.”

Punske hopes that the presentation provides the avenue for deeper thought on long-term cultural diversity.

“Other people in the past have talked about the need for genetic diversity, and I think that is an important thing to have,” Punske said. “But we may also want to consider the ability to have long-term linguistic diversity as well in an interstellar settlement.”

Looking at the past to understand the future

Going into the lecture, Punske uses past language development as a foundation for the future, looking specifically at how isolation affects the change.

“Obviously, we have never gone out into space in these long-term, multi-generational ships,” Punske said. “But we look at other cases of settlements with long-term isolation.”

Following the conference, Punske and Mckenzie will publish their work through the peer-reviewed Acta Futura journal. A special issue will cover Interstellar Exploration and the many foundational elements from esteemed scientists, engineers, linguistics and other professionals.

Almost by accident, Punske’s research is recently angling on topics having to do with space. In addition to this presentation, Punske is working with the Messaging Extraterrestrial Intelligence Organization on a co-edited volume on alien communication and language.

“It’s a really interesting project, because it allows us to probe the scientific ideas in a really unique way,” Punske said. “We set these parameters in a speculative way, but it is still serious science.”

Building a foundation for moving forward

While the idea of interstellar travel is far off, the goal is to build solid foundation for generations down the line. Researchers are starting to theorize how the future might look, and are working together to build plans for long-term success.

“Interstellar travel is a long-term goal right now, with the settlement of extra solar planets,” Punske said. “It’s not going to be easy to come back; those are one-way trips.”

If the only focus was settling on places like Mars, that is a trip you could possible do in a lifetime, Punske explained. However, as scientists look toward traveling to systems such as Alpha Centauri, which is the closest star system to earth at 4.3 light years away, those trips are much too long to return from.

“I don’t think we will see this in our lifetime,” Punske said. “But I think it is something that humanity will eventually do.”