CARBONDALE, Ill. — During a time when many newspapers refused to carry the truth of segregation, violence and inhumane acts against people of color, “The SNCC Freedom Singers” took to the streets to spread their message. In honor of his remarkable work as a civil rights activist and leader, founding member Charles Neblett will receive an honorary doctor of humane letters at Southern Illinois University Carbondale’s May 2019 commencement.

As a young man coming to the SIU campus in 1959, Neblett was full of fiery passion and a desire to see real change in society.

He joined the Student Nonviolent Coordinating Committee (SNCC) in 1961, and travelled with “The Freedom Singers” across 40 states as the group sang at protests, marches, picket lines, Carnegie Hall, Newport Folk and Jazz Festivals, churches and even jails. Neblett joined Martin Luther King Jr. during the historic Washington March, leading the marchers in their anthem songs at the close of King’s famous speech.

Neblett took an interest in the Civil Rights Movement at an early age. Encouraged by his parents to stand up for what was right, he staged his first protest at a soda shop at just nine years old. Neblett’s life calling seemed solidified when he walked on the SIU campus as a freshman and decided he was going to be the one to bring equality to the university.

This was the first time Neblett attended class with white students, and he immediately recognized the disparities between racial groups. He organized a group of students to protest the unfairness of segregated housing, and quickly gained the attention of President Delyte Morris. Morris listened to the young freshman, and by the end of the semester all housing on campus was officially desegregated.

“President Morris responded right away to our protest,” Neblett said. “He followed through with his bargain and we desegregated student housing.”

For Neblett, this was the final motivation to jumpstart his life of work. Not long after his conversation with President Morris, Neblett continued his movement work in Southeast Missouri and Cairo, Illinois where he met Cordell Reagon.

Soon, the Student Non-violent Coordinating Committee recruited Neblett to be on the SNCC staff. First assigned to Greenville, Mississippi, Neblett met up with Cordell Reagon, Bernice Johnson Reagon and Rutha Mae Harris to practice one week in Atlanta, Georgia and launched the historic journey of “The SNCC Freedom Singers."

A life of service

Tasked with the job of raising funds for the SNCC and the Civil Rights Movement, the group of singers travelled over 100,000 miles singing songs of freedom, justice and hope. While Neblett’s journey led to 27 arrests and multiple beatings, he also performed on stage with historic voices such as Pete Seeger, Bob Dylan, Miles Davis, Harry Belafonte, Joan Baez, Mahalia Jackson and many more.

Inspired by the joint goal of bringing change to the nation, Neblett participated in the 1963 March on Washington, the 1965 March from Selma to Montgomery and the 2001 Million Man March. In 1989, he became the first African American Magistrate in Logan County, and was inducted into the Kentucky Civil Rights Hall of Fame.

Currently, Neblett acts as Founder and President of Community Projects, Inc, along with his wife Marvinia Benton Neblett. Married for over 46 years, the couple have six children, Wafeeq, Nadirah, Khary, Kwesi, Kamero Amani and Kesi, six grandchildren and one great grandchild.

Commencement is divided into three ceremonies. Neblett will receive an honorary doctor of humane letters degree at the 9 a.m. commencement celebration. 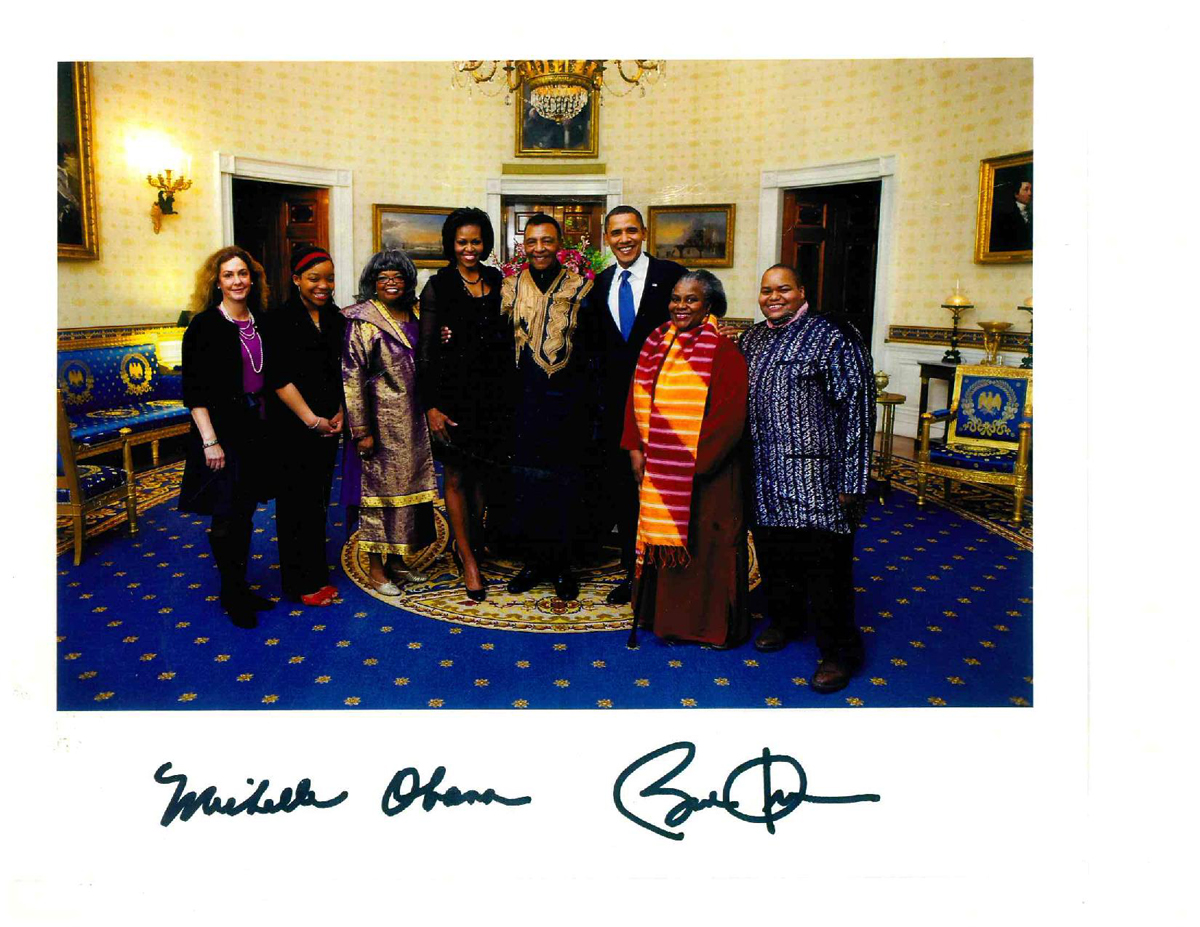