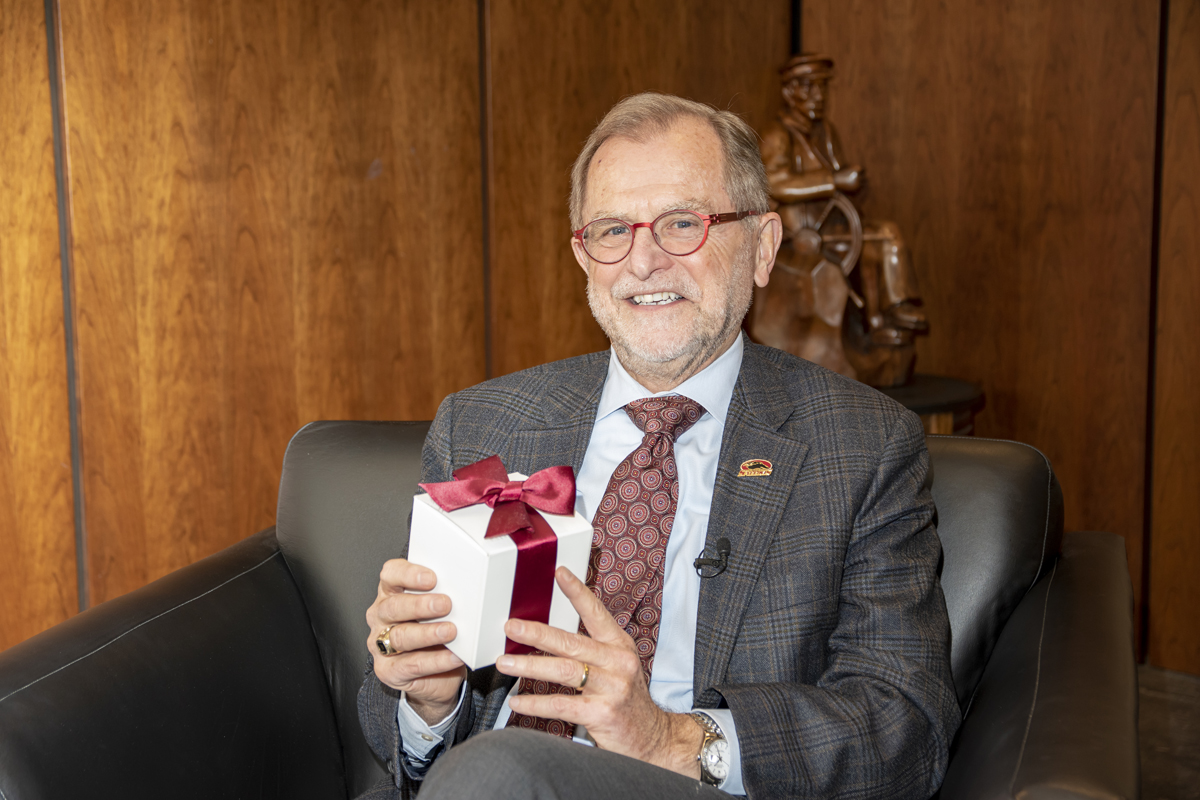 CARBONDALE, Ill. — Southern Illinois University Carbondale is launching a yearlong celebration of its 150th anniversary. The fun begins March 6 with the 2019 Day of Giving, an event rallying the university’s supporters from near and far.

“It’s very appropriate to launch the 150th celebration with the Day of Giving, because SIU’s success is tied to the many alumni and donors who have supported the university since it was founded,” Chancellor John M. Dunn said.

Appropriately, the theme of this year’s Day of Giving is “Celebrate.”

The count is on for 24 hours

The third annual Day of Giving is a 24-hour event held on the first Wednesday of March to commemorate the university’s Founder’s Day. Throughout the day, friends of SIU are invited to make online donations to the areas of SIU that they hold most dear.

Supporters can make a noticeable impact on the university and its students as they contribute with a campus-wide gift or by giving toward specific academic units, programs, scholarships or other areas that will enhance the educational experience for Salukis of today and tomorrow.

Reporters, photographers and news crews are invited to attend the big birthday gift box reveal, set for 2 p.m. on March 6 in the first floor rotunda at Morris Library. Carbondale Mayor John “Mike” Henry will read the city’s proclamation recognizing March 6 as the Day of Giving and kickoff for the university’s anniversary celebration. Following a special presentation and remarks by Chancellor John M. Dunn birthday cake will be served.

“The Day of Giving shines a light on the importance of philanthropy to benefit students and programs,” Rae Goldsmith, vice chancellor for development and alumni relations and CEO of the SIU Foundation, said. “Donors can support the areas they are most passionate about. Every gift, no matter the size, makes a positive difference.”

There are more than 150 areas and projects to choose from for contributions, including the new Saluki Alumni Plaza. Created to allow alumni and current students to gather and connect, the scenic area near Woody Hall will feature a sculpture of three Saluki dogs, representing past, present and future students.

The Day of Giving online tickertape begins rolling at 6 a.m. on March 6 and will run through 5:59 a.m. on March 7, tracking gifts to SIU. Giving booths will be set up in various locations around campus as well, offering people the chance to learn more about philanthropy and giving back to the university as they enjoy refreshments and have the chance to win prizes in hourly drawings. Contributions made at the booths will also be logged online.

And while the focus is online giving, donations, which are tax deductible as allowed by law, can also be made by calling 618/453-4900 or by sending checks payable to the SIU Foundation to Mail Code 6805, Carbondale, IL 62901. If sending a check to the foundation, indicate in the memo that the gift is for #SIUDAY and mark the area you wish to support.

"What is remarkable about this event, is that everyone comes together and feels proud to be a Saluki," Rebecca Renshaw, associate director of communications for the SIU Foundation, said.

Day of Giving is just the beginning

The Day of Giving is the first of many special birthday events and plans at SIU.

Visit 150.siu.edu throughout the year to find out more about the book and all things pertaining to SIU’s big 150th anniversary celebration.

“A sesquicentennial marks an important point in the university’s timeline,” Dunn said. “It tells the world that we have a proud history and an impressive foundation to build upon as we embrace the future with optimism and commitment to the next 150 years. Clearly, it’s a time to celebrate our humble beginning and the national and international university we have become as we imagine even greater things to come.”

Day of Giving on March 6. 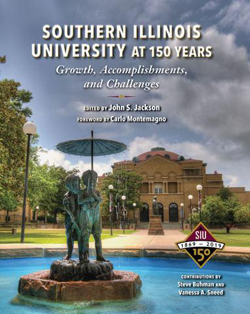