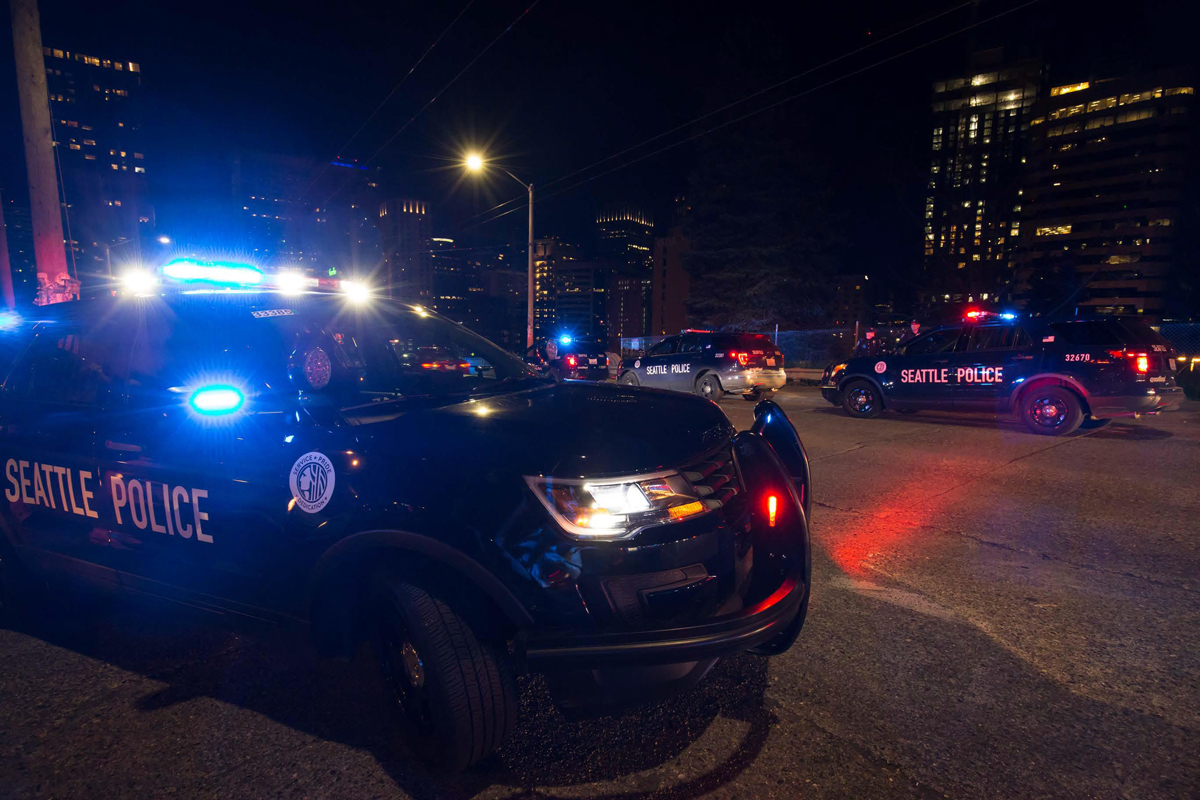 CARBONDALE, Ill. — With crime rates continuing to remain high in many large cities, law enforcement agencies have worked over the last 15 years to implement hot spot policing in small regions with concentrated crime. While these efforts have proved effective in many cases, new research backs the idea of using community-based programs as another tool to reduce crime rates in specific areas.

After conducting extensive evaluations on one such nonprofit organization in Seattle, Julie Hibdon, associate professor in the criminology and criminal justice degree program at Southern Illinois University Carbondale, finds the community-based efforts to be a potential way to strengthen local areas, and build safer neighborhoods for future generations.

With crime frequently focused in small geographical regions, police are often limited by a lack of resources and strained community relationships. In response to this problem, the Seattle Neighborhood Group, a long-standing community-based crime prevention group, set out to focus their efforts on specific hot spot locations.

In 2016, Hibdon and another researcher from Arizona State University, Cody Telep, stepped in to evaluate the effectiveness of SNG’s work. Their goal was to determine if the community-led programs reduced crime calls in the targeted locations, and if the efforts could be a sustainable alternative to high police dependence.

“They had heard about crime hotspots and about targeted police interventions at crime hotpots,” Hibdon said, “And they wanted to see if their efforts could make a difference on the small geographic locations.”

The organization set up a variety of activities with the goal of strengthening the community, decreasing crime and lessening the dependence on police resources. Some of these activities included 911 trainings, landlord and tenant trainings, summer lunch programs, movie nights, park renovations, barbecue cookouts and other similar activities. The events actively used community space for positive purposes and worked to build communication between the residents.

After more than two years of evaluation, the researchers found the community-based activities to go a long way in reducing crime.

“We looked specifically at the changes from pre-implementation to post-implementation,” Hibdon said. “In the first hotspot where they had a number of changes to the local park and the activities, we saw significant reductions in crime, specifically violent and drug-related crime.”

The results from the second hotspot also looked promising, but were not completely conclusive due to ongoing construction.

“We also looked at displacement, to see if the crime moved from the target location to locations nearby,” Hibdon said. “In both target areas we saw no evidence of displacement.”

Liaison between law enforcement and community

Due to the nationwide controversy surrounding the police over the last several years, alternative crime prevention programs are a valuable option for many regions, Hibdon explained.

While community policing can be beneficial, Hibdon believes some regions may respond better to trainings and activities from outside organizations. Aggressive police tactics run the risk of damaging relationships between the police and the people, but community efforts offer a more mild approach.

“These type of community prevention approaches can be very useful in areas where there might be historical issues between the police and the areas they serve,” Hibdon said. “These programs may even be able to act as a liaison between the two.”

The program also works to empower the communities to grow and develop, which is something we cannot expect the police to be in charge of, Hibdon explained. Crime prevention is the job of the whole community, not just law enforcement officials. This model encourages a more holistic approach, prompting individuals to do their part in their own neighborhoods.

Model for other programs

One of the key goals of Hibdon’s evaluation was to help build a model for future work in community-based, crime prevention programs. SNG’s focus on specific community efforts in small regions was a groundbreaking experiment, and one Hibdon believes could be an additional tool for solving problems in crime hotspots.

The results from the study not only show the success of community-based efforts in the Seattle area, but they also indicate future benefits to other regions.

“I absolutely think this is a beneficial model for other communities to adopt,” Hibdon said. “Crime prevention involves all of us, and we cannot totally place the responsibility on the police force.”

As Hibdon continues her research, she is looking to hone in on the best strategies for community crime prevention and build a more complete understanding for the best ways to address crime hotspots nationwide.