CARBONDALE, Ill. — Nelson Fernandes’ research, predominately involving energy, had already earned him numerous awards as a high school student when it came time to choose a college. He said he was drawn to Southern Illinois University Carbondale “because of the limitless resources the university has to offer for an education in energy.”

“I think it is absolutely great that Nelson Fernandes is the first student to get this award,” Kanchan Mondal, professor of mechanical engineering and energy processes, said. “Not only is he a perfect candidate who has shown tremendous enthusiasm and acumen for research in the field of sustainable energy, but his selection also speaks about the strength of the energy specialization in the mechanical engineering program.”

A new energy engineering curriculum was added at the university during the fall 2017 semester and by this summer, already six students had graduated with a power and energy engineering specialization or minor. Ten more are currently enrolled.

Passionate about his research

Fernandes, the son of Kerubin and Nelson Fernandes, Sr. of Skokie, began participating in yearlong independent resource courses as a high school sophomore and competed in several science fair competitions.

His first project was a futuristic model applying diamagnetic levitation to train systems. For the second project, he attempted to engineer a bicycle wheel to generate electricity by applying the piezoelectric theory, which transfers voltage produced by piezo material subjected to mechanical stress (think pressure put on the ground by a person walking with shoes on) into stored energy.

The projects didn’t receive the success he was looking for, but that didn’t squelch his interest. His research continued and he shared his expertise with others. He was a founding member of RISE, a STEM program for underrepresented middle school students in his community.

One summer, he taught the younger students how to build electronic devices, including timers, clocks and radios. The past two summers, he led a 3-D printing class using his own curriculum and lesson plans he created and he was also a co-instructor for a computer coding course.

Fernandes is passionate about finding clean, efficient, sustainable, renewable energy resources with his research. His senior year, he sought a mentor to guide his work. He found it in Mondal. Fernandes was pleased to connect with the university professor and a bit overwhelmed at first when he realized his own lack of knowledge.

But, Mondal guided Fernandes on a research project involving the removal of oxygen from carbon dioxide to reduce pollution and create an alternative fuel source.

“Doped Ceria as a Thermochemical Reaction Medium for Selectively Generating Syngas and Oxygen” won a science fair gold award, also taking the material science category win in the region, qualifying for the state exposition and taking local award for the best project to benefit the community – presented by the village major and recognized at a village board meeting and in the town newsletter.

He also presented the previous piezoelectricity project, receiving a gold award and qualifying for state. Both also won gold at another local science fair. In another contest at Northwestern University, he took one of six outstanding awards.

Fernandes was also named the Top Student in Research for his graduating class at Niles North High School in Skokie, Illinois.

Fernandes plans to continue his research work at SIU and appreciates the $20,000 scholarship — $5,000 annually for four years — to help fund his studies. He’s already getting involved on campus, working at the SalukiTech Service Center in the library, reaching out to Mondal about other research opportunities, and joining the Leadership Development Program, a campus registered student organization.

For more information about the Energy Boost Scholarships, visit the website or email energy@siu.edu. 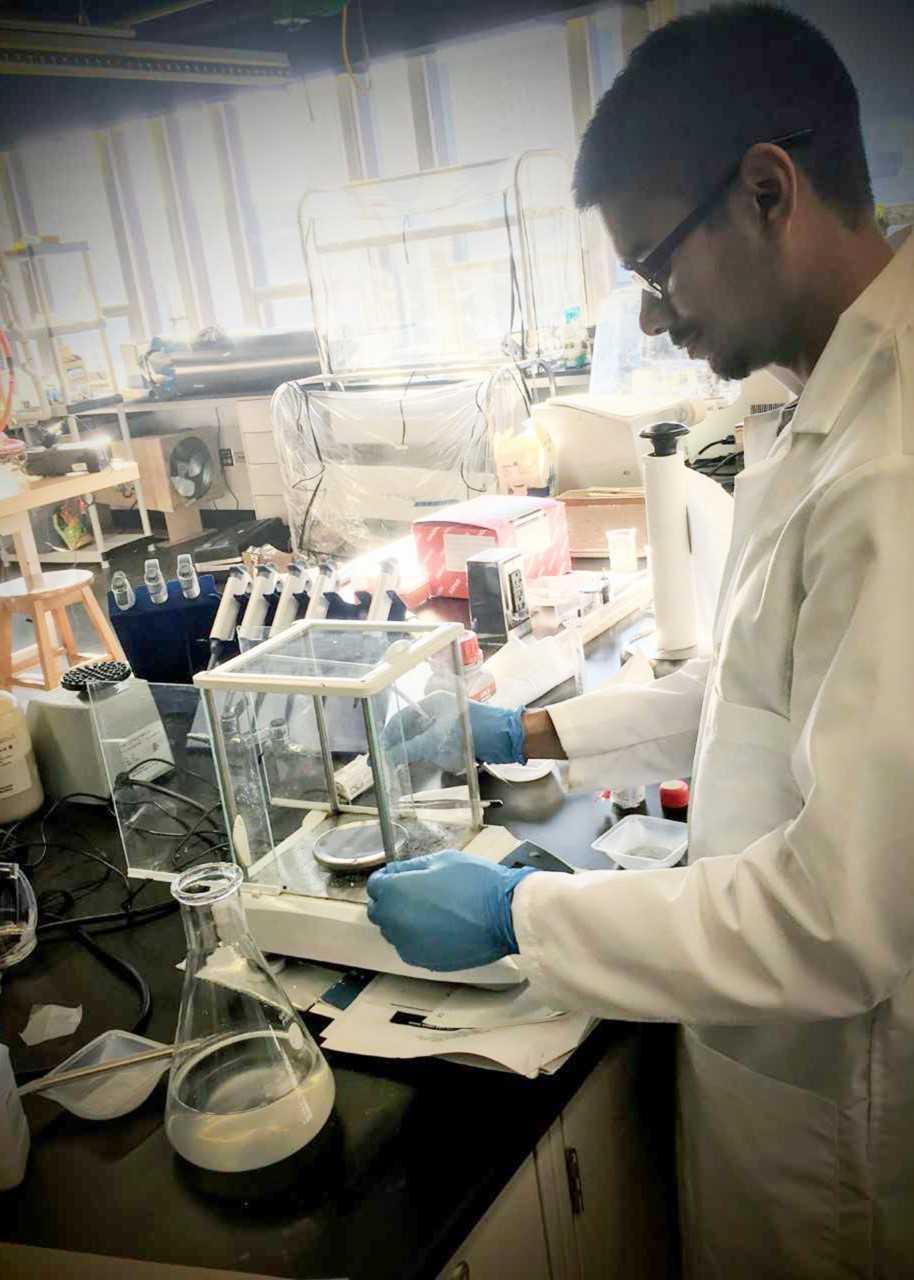