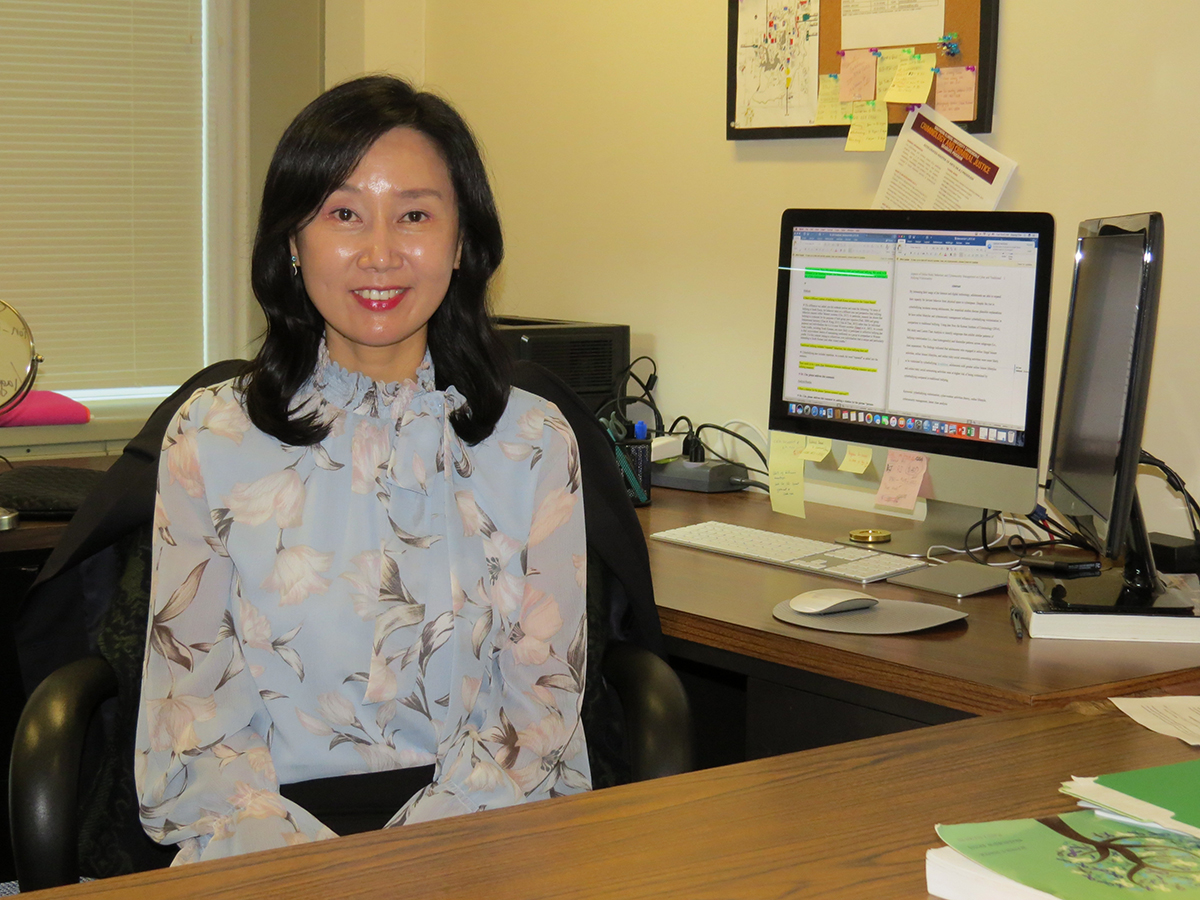 CARBONDALE, Ill. — Nobody likes a bully; especially not the victim. But research shows that those bullies are likely to be victims of bullying themselves.

Southern Illinois University Carbondale criminology and criminal justice assistant professor Sujung Cho found further proof of an overlap between those who were once victims of bullying, and those who are perpetrators.

With an estimated 25 to 33 percent of U.S. school children facing some form of bullying, the topic continues to be one of serious concern. Many reports suggest that the prevalence of bullying not only impacts children during their school years, but may also lead to serious other consequences and criminal behaviors later in life.

Much research has been done over the years to understand the correlation between those who have been victims of bullying, and those who are perpetrators. While the connection between the two was made some time ago, Cho is using her background as a statistician to better understand the time-order and reason for this overlap.

“Normally, bullies and the victims of bullies are totally different people,” Cho said. “But I have found that some who bully others, are being bullied by others. There is an overlap and a link.”

Not all forms of bullying are the same, but according to Cho’s findings, when youth spent time with bullies in the previous year, they were generally more at risk for being collectively teased and bantered. However, her findings suggest that the bullies themselves are also more likely to be a victim at the same time.

“If I were to perpetrate the bullying, I am more likely to be bullied by another person,” Cho said. "This is because I am exposed to potential offenders via the association with the bullies.”

Low self-control and other factors linked to bullying, victimization

Cho’s research also found several characteristics that increase the risk of both becoming a bully and victimization.

Several aspects, such as proximity to crime, exposure to potential offenders, connection with crime-prone environments and the absence of a guardian, are all found to increase the risk for bullying victimization, Cho explained.

But one of the most unique elements related to increased risk of becoming a bully and becoming a victim of bullying, was that of low self-control.

“Low self-control can be a strong predictor explaining why I’m being victimized,” Cho said. “If I have low self-control I am more likely to be exposed to more offenders, via being associated with delinquent peers or engaging by myself.”

Individuals with low levels of self-control are more likely to engage in risky behaviors that, in turn, lead to greater odds of victimization because they have difficulty controlling their impulsive desires for thrill, fun, and pleasure, Cho explained.

Strong relationships decrease risk of bullying and other criminal behaviors

Research important for everyone working with adolescents

Cho believes this research is crucial for public policy, school counselors and others involved with adolescents. Findings on the link between perpetration and victimization allow service providers to recognize significant risk factors, and implement prevention efforts to address bullying.

The goal of the research is to identify the risk factors, such as low self-control and immediate circumstances that create and/or facilitate criminal opportunities, so others may use the information to decrease the levels of bullying and criminal behavior in adolescents.