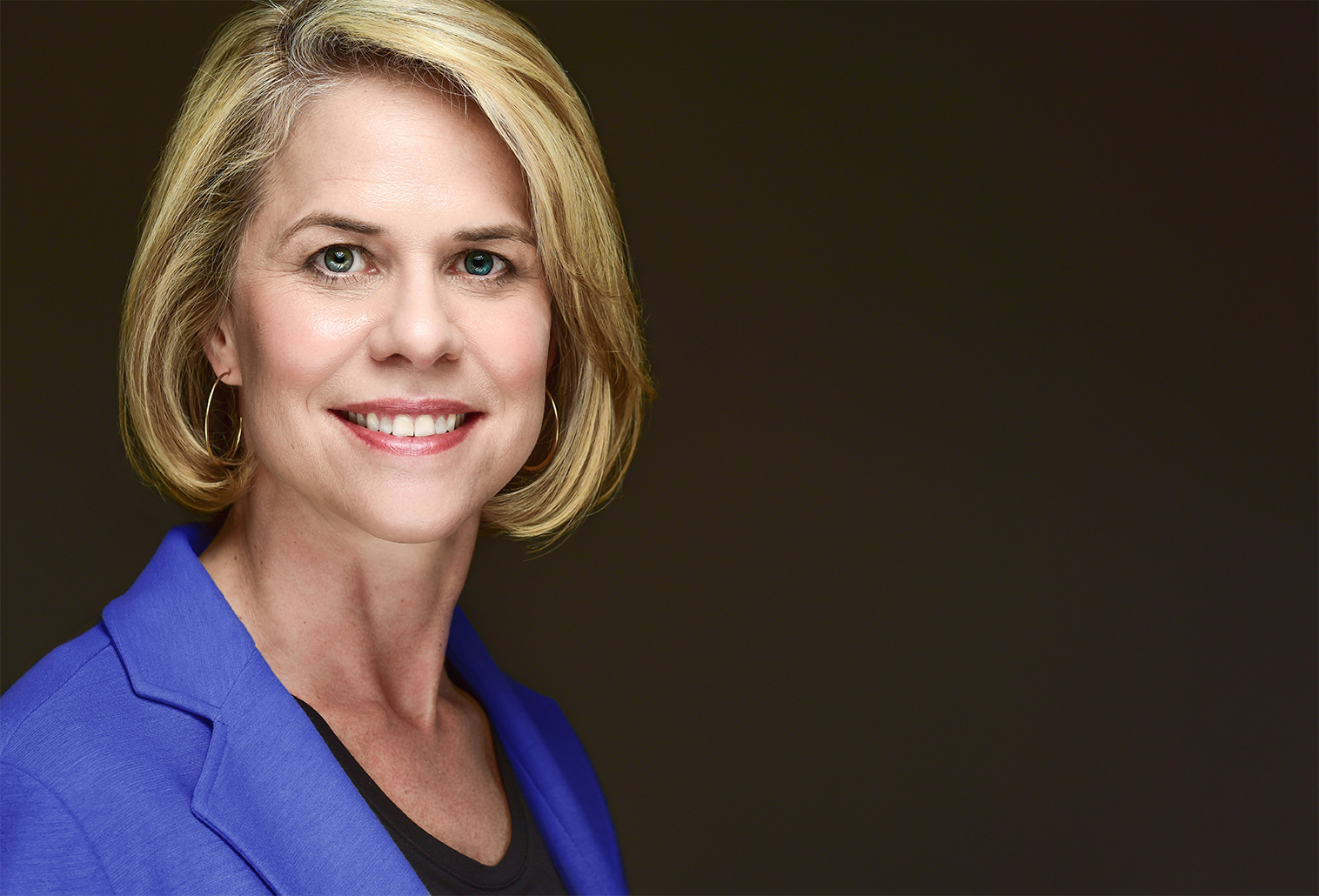 CARBONDALE, Ill. — A lecture will examine the ways sex has divided the nation’s culture and politics and been pushed to the center of the public’s debate next week at Southern Illinois University Carbondale.

Griffith is the John C. Danforth Distinguished Professor in the Humanities at Washington University in St. Louis, where she directs the Danforth Center on Religion and Politics and is editor of the center’s journal, “Religion & Politics.”

Reporters, photographers and news crews are welcome to cover the lecture. To arrange for interviews or for more information on the event, contact Natalie Sutton, Department of Political Science, at 618/453-3166.

The event is free and the public is invited. After the lecture, there will be time for a Q-and-A with the audience and Griffith will be available to sign copies of her new book, “Moral Combat: How Sex Divided American Christians and Fractured American Politics” which was published in December 2017.

Political and religious disagreements began almost a century ago

Griffith said while many scholars and commentators have said the emergence of the religious right as a political force in the late 1970s was a reaction to the sexual rebellion and social movements of the proceeding decade, the “true origins of our political and religious divides lie in sharp disagreements that emerged among American Christians almost a century ago.”

After women gained the right to vote in the 1920s, a “longstanding religious consensus about sexual morality began to fray irreparably,” she said.

Talk will focus on several social and moral issues

“The Morton-Kenney lectures are important events for the Paul Simon Public Policy Institute each year as we join with the Political Science Department in celebrating both academic political science and the importance of public service,” Shaw said.

Griffith to meet with students while on campus

Griffith will have a roundtable discussion Monday morning with graduate students and be a guest lecturer later in the morning in an “Introduction to American Politics” class. She will also have lunch with about 20 undergraduate students who are political science ambassadors and Paul Simon Public Policy Institute ambassadors.

The author of six books, Griffith was a member of Harvard University’s faculty for two years as the John A. Bartlett Professor before coming to Washington University in 2011.

She earned her undergraduate degree at the University of Virginia in political science and social thought, and her doctorate in the study of religion from Harvard University.

Griffith is the 43rd lecturer in the series that began in 1995. The Morton-Kenney lecture series brings speakers to campus in the spring and fall of each year.

The late Jerome Mileur, originally from Murphysboro, was a professor emeritus in political science at the University of Massachusetts-Amherst and retired in 2004 after a 37-year teaching career there.

Mileur established the series in 1995 in honor of two of his political science professors — Ward Morton and David Kenney — who inspired him as a student.

Mileur, who died in September 2017, earned his bachelor’s degree in speech communication in 1955, and a doctorate in government in 1971, both from SIU Carbondale. 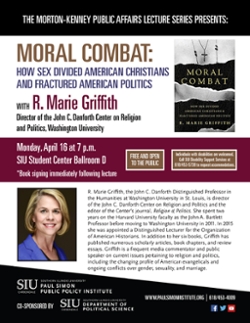