CARBONDALE, Ill. — For Patrick Perillo, the opportunity to fly in planes once piloted by his father is “an honor and humbling.”

“It’s really cool to have that experience and share that with my dad,” said Perillo, a senior in SIU Carbondale’s aviation management and flight program from Geneva. “But now, here in 2018, I would say it’s time for a little upgrade for newer students coming into the program.”

Bought solely with funds from student flight fees, the planes are replacing five older Cessna 172 and 182 retractable gear planes from the 1970s and early 1980s now in the 36-plane fleet. The three new planes cost $480,000 each.

The five older planes were obsolete as far as present training standards and constituted a huge maintenance burden, said Michael Burgener, interim chair in the Department of Aviation Management and Flight. The state-of-the-technology features will help in recruiting potential students.

Burgener noted the arrival of the first plane was delayed a few weeks. The Federal Aviation Administration had to complete additional inspections and certifications because this was the first Piper Arrow produced with the upgraded Garmin G500 displays.

“We are just excited to have the new airplane. We are happy that we are adding to the fleet,” he said.

‘A strong investment in our future’

With avionics that can resemble a Game Boy screen, the technology includes autopilot and an adjustable pitch propeller built specifically to train students in the complex requirements for commercial and certified flight instructor certificates.

“We are not just keeping up with our competitors but we are exceeding them. We have the newest and the best at our program,” Ken Bro, an assistant instructor in the Department of Aviation Management and Flight, said.

Even with technological advancements, training quality pilots is the key, Bro said.

“It’s also a good commercial trainer because it maneuvers. The pilot actually has to fly it quite a bit,” he said. “You can’t just rely on this technology all the time. The aircraft still has to be flown by a pilot.”

Brody Wilson, a senior in aviation management and flight from Elmhurst, is also a 2015 Chancellor’s Scholar. The scholarship and success of the nine-time national champion Flying Salukis were key factors in his decision to attend SIU.

While on campus he has also become an instrument-rated pilot and received his commercial pilot certification.

The new planes will allow students “to become very proficient pilots at flying very technologically advanced aircraft that they will see later on in their careers at airlines,” Wilson said.

Ownership in advancing the aviation program

Being sold on SIU’s aviation program

Perillo’s father, Michael, an American Airlines pilot, graduated with a degree in aviation technologies in 1991. Patrick, meanwhile, flew down in 2014 as part of the SIU aviation career day with American Airlines.

In addition to his father, Perillo has two uncles who are pilots.

“I flew from Chicago down here. Flying in on the American Airlines plane and seeing the campus from above, I knew, from that moment it was an awesome experience and I knew it was going to be home,” Perillo said.

Would easily come back “in a heartbeat”

“The reason I believe SIU is the truly the best in the country … our flight program here is smaller,” Perillo said. “You get that one-on-one student-instructor relationship which really builds on students’ knowledge and truly produces great pilots. I would say that is what differentiates us.” 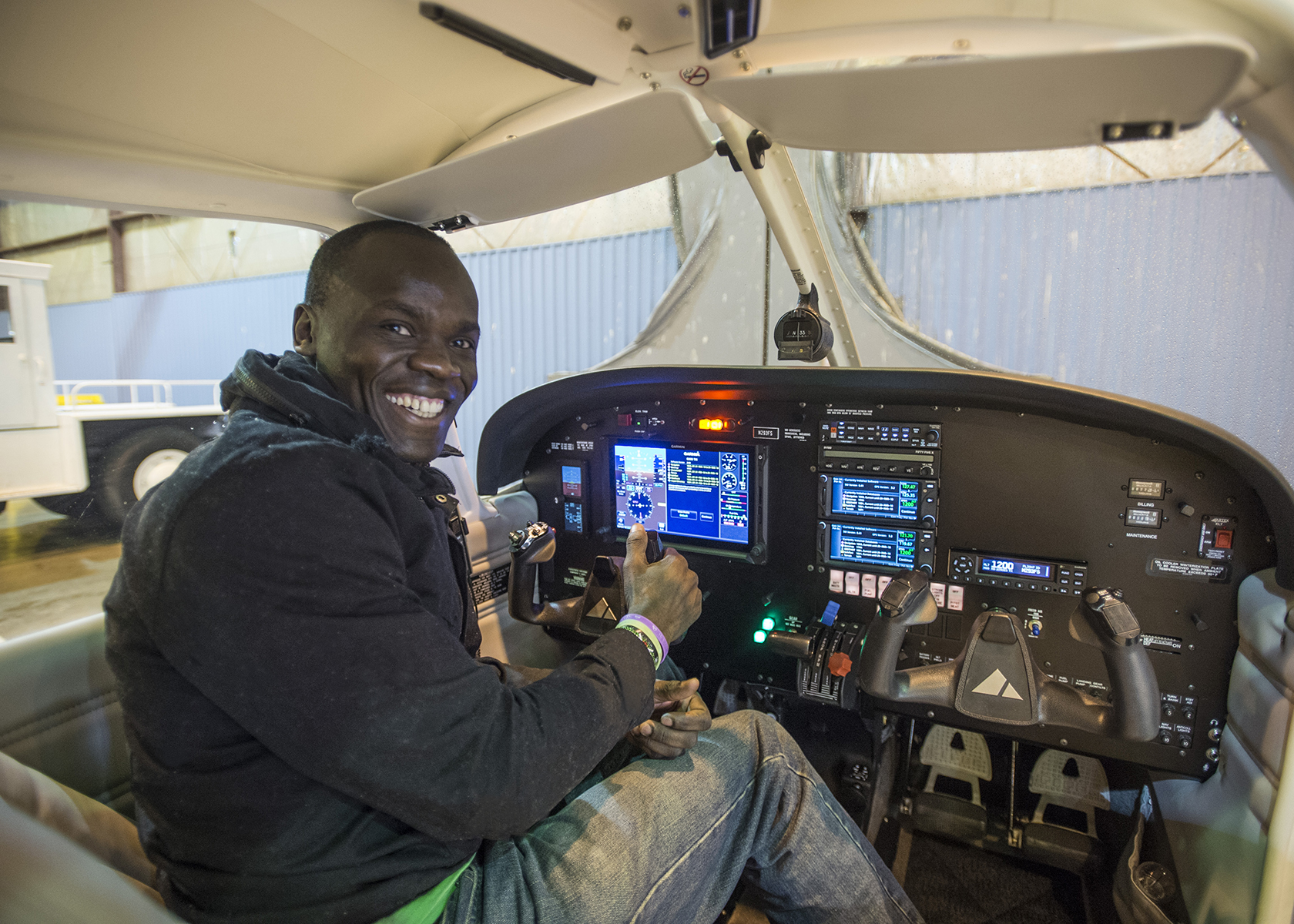 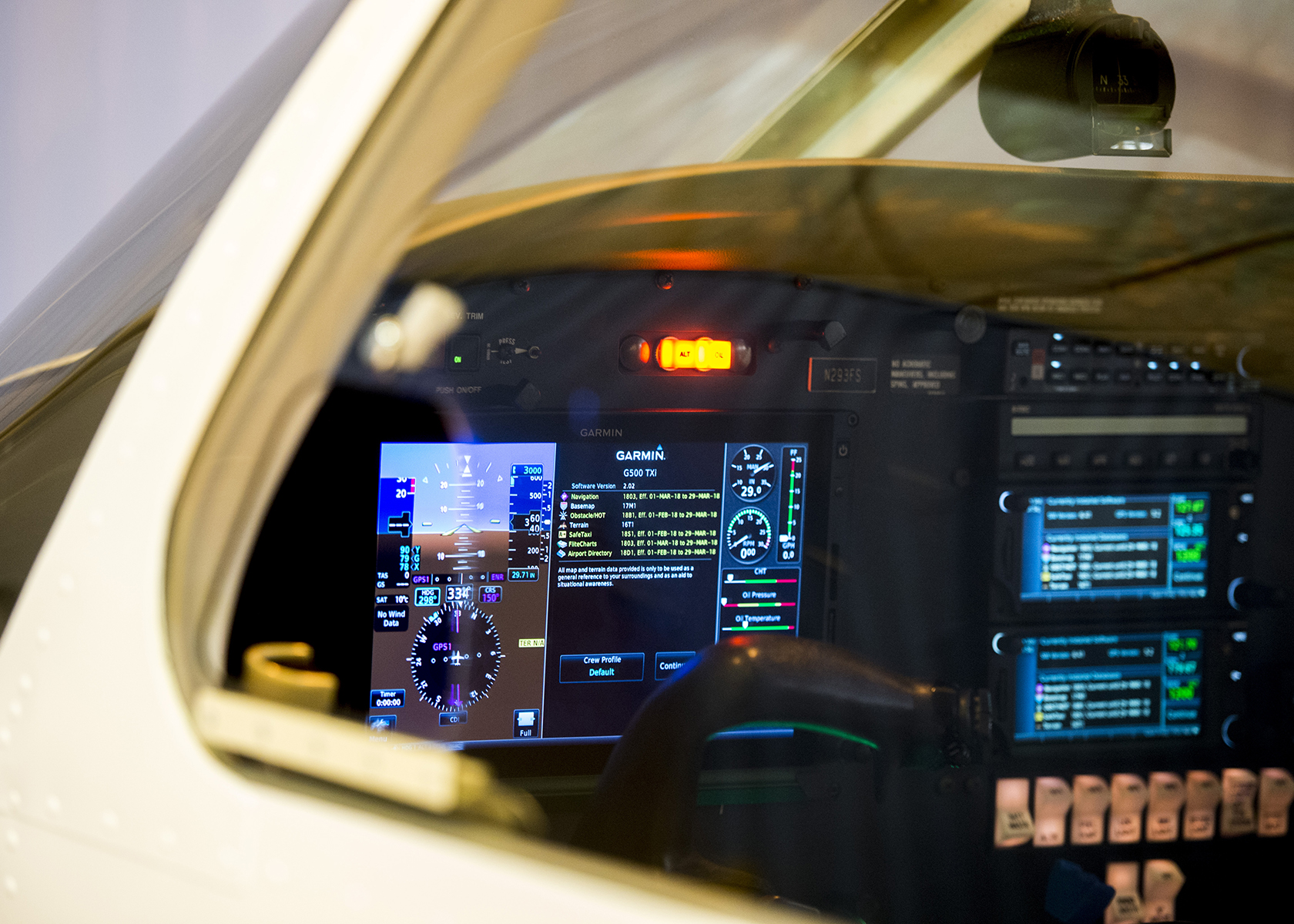 Student flight fees are paying for three planes, which will all include state-of-the-technology glass screens.

Student flight fees are paying for three planes, which will all include state-of-the-technology glass screens. 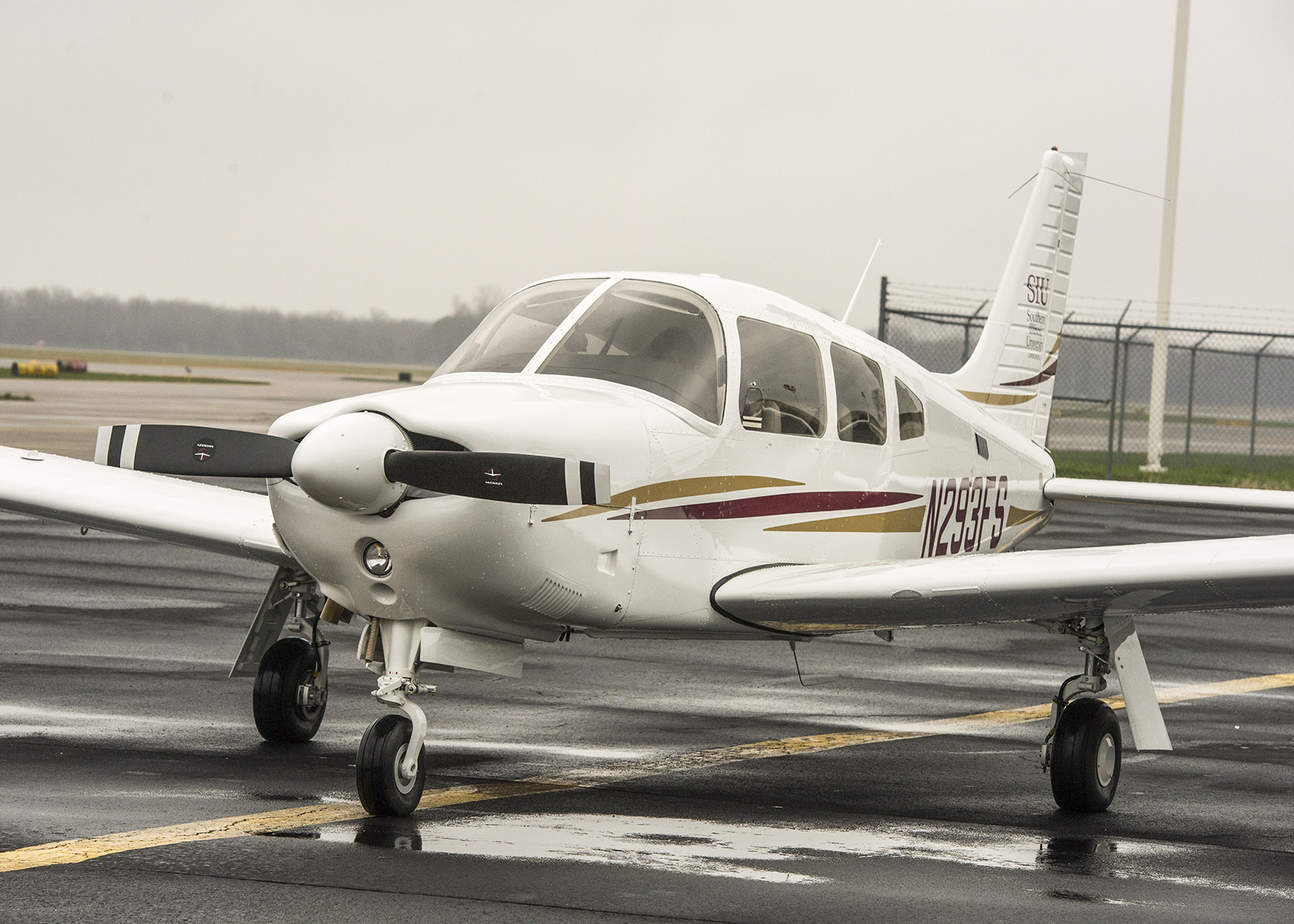 These planes will train students in the complex requirements for commercial and certified flight instructor certificates. (Photos by Russell Bailey)

These planes will train students in the complex requirements for commercial and certified flight instructor certificates. (Photos by Russell Bailey)

The university’s nationally recognized aviation program is receiving three new Piper Arrow general aviation flight trainer planes with state-of-the-technology features. The first of the three planes arrived March 20; the other two planes will arrive in April and May.

Student flight fees are paying for each of the planes.