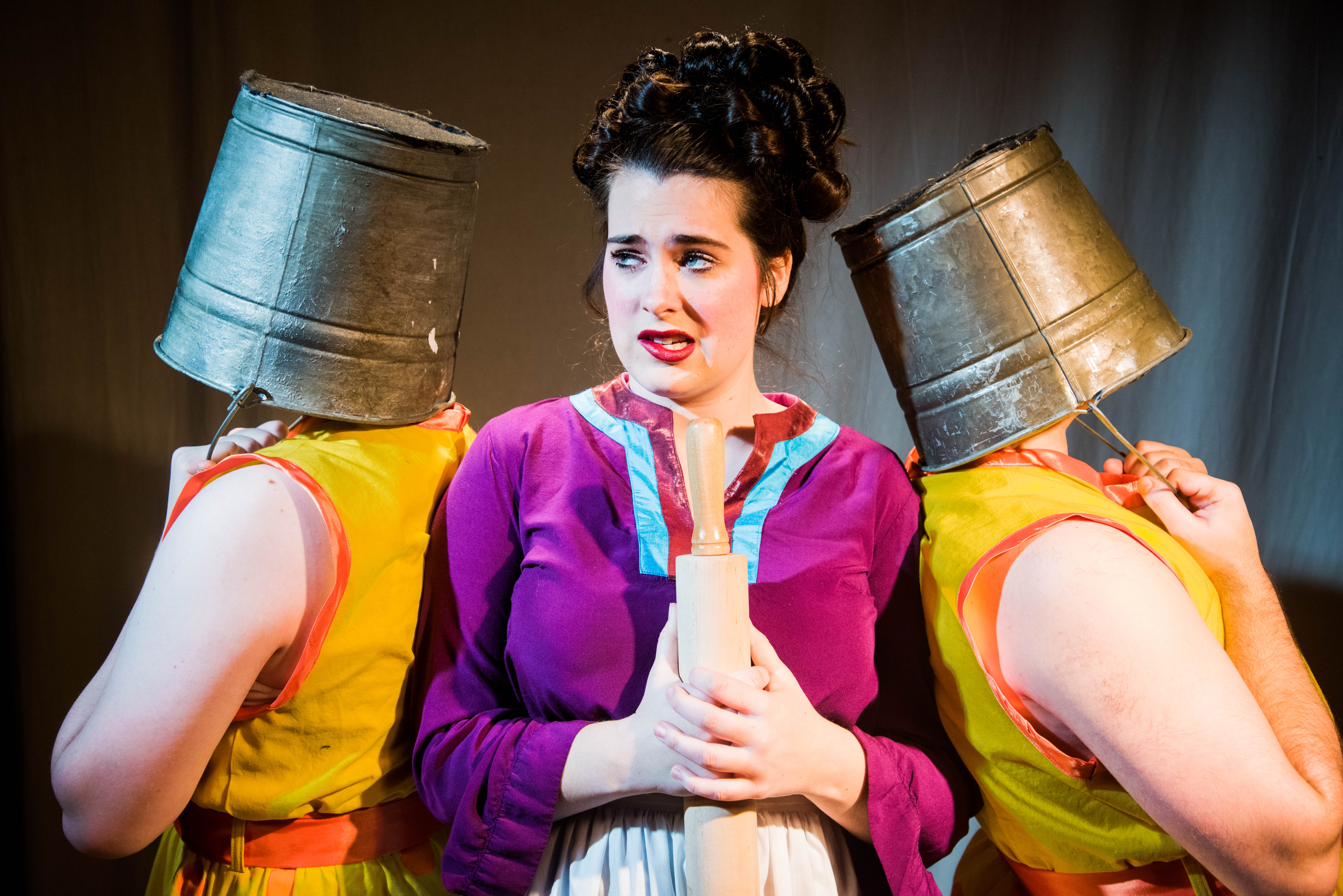 SIU's 'The Boys from Syracuse' is 'just pure fun'

“The Boys from Syracuse,” a musical based on Shakespeare’s “A Comedy of Errors,” is a silly farce of mistaken identity. Adapted by George Abbot with music by Richard Rodgers and lyrics by Lorenz Hart, it is the tale of two sets of identical twins. Separated shortly after birth by shipwreck, they later find themselves occupying the same city in Greece. The resulting comedy of errors makes for an entertaining evening of bawdy humor, physical comedy and word-wit set to song and dance.

“This is a show about entertainment. It is a farcical comedy of mistaken identity with songs and dance. No heavy themes - just pure fun,” Timothy Fink, director, said.

Seating is limited so get tickets now

Tickets are now on sale for the production and seating is limited. Tickets are $18 for adults or $6 for students. Purchase tickets online or call 1-877-SALUKIS.

“The Boys from Syracuse” is part of SIU Department of Theater’s 2017-18 season.

McGrath to present lecture on Shakespeare’s ‘The Comedy of Errors’ Feb. 25

The public is also welcome to attend “Shakespeare’s ‘The Comedy of Errors’: Erring, Experimental, Economic,” a free pre-show lecture by Patrick McGrath, an SIU professor focusing on Shakespeare and British Renaissance literature. The lecture will be at 1:30 p.m. on Feb. 25 in the Moe Laboratory Theatre, SIU Communications Building.

The Boys from Syracuse

A fun, tune-filled, rollicking musical version of Shakespeare’s “The Comedy of Errors.”