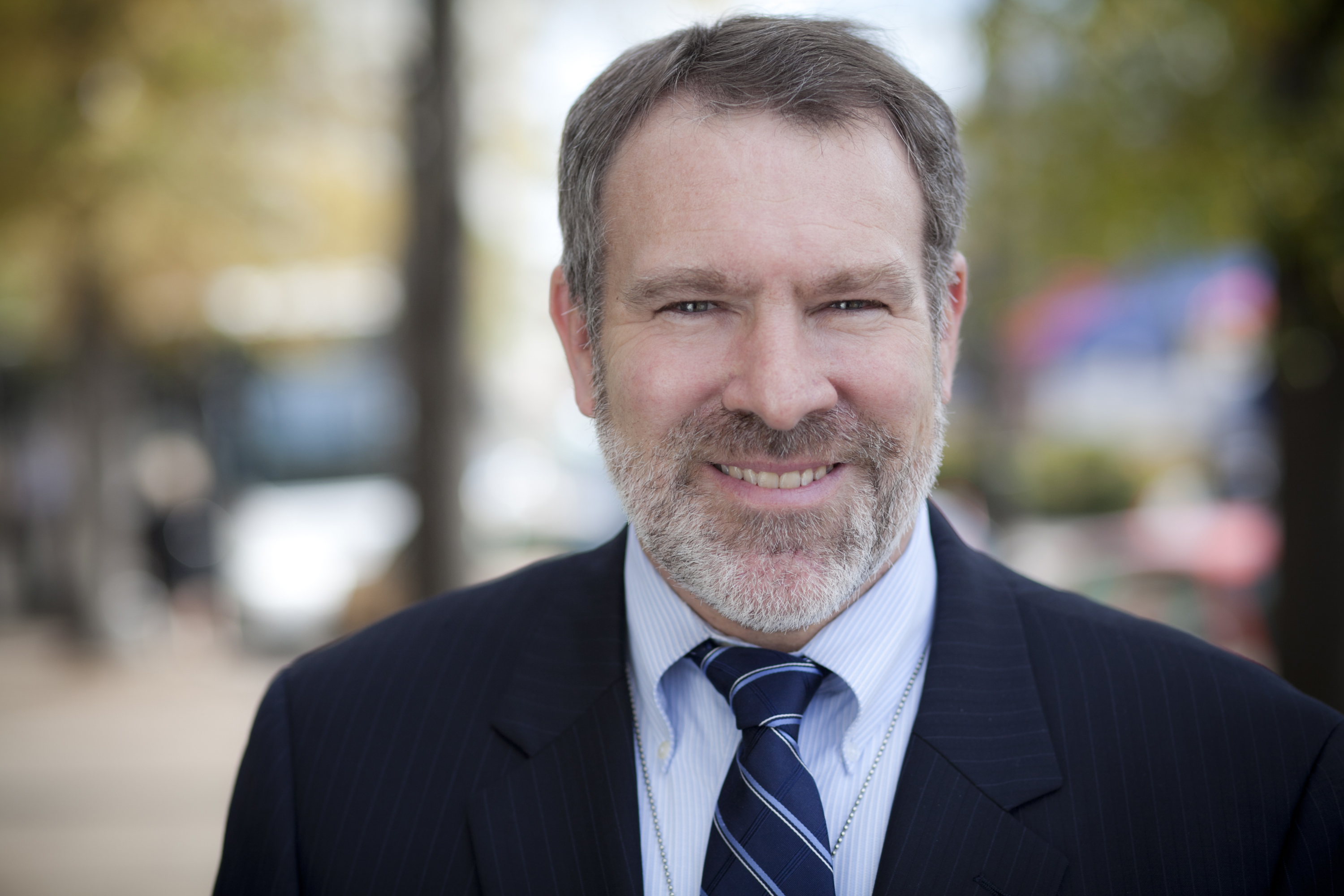 Shaw, a 26-year veteran congressional reporter with Market News International, covered political and economic issues for the global news service. He has been a contributing writer for the monthly magazine The Washington Diplomat for the past 20 years. Shaw’s “People of World Influence” column profiled international affairs leaders including Colin Powell, Madeleine Albright, James Baker, Sam Nunn and Zbigniew Brzezinski.

Shaw’s appointment is subject to approval by the university’s Board of Trustees at its Dec. 14 meeting in Carbondale. Shaw will replace David Yepsen, who retired in October 2016. Jak Tichenor has been serving as interim director. If approved, Shaw will begin his duties on Jan. 16.

“I am excited John Shaw accepted our offer to lead the highly respected Paul Simon Institute,” Chancellor Carlo Montemagno said. “John will bring a wealth of knowledge and experience from his more than two decades covering national and international politics and public policy.”

This year marks the 20th anniversary of the institute’s founding in 1997. The institute honors founder and former U.S. Sen. Paul Simon, D-Illinois, who started the institute upon his retirement from Congress.

The institute is a bipartisan public service center with a broad-ranging mission to study and act on significant and controversial issues that impact the region, state, nation and world. The institute is also committed to developing and implementing approaches that could bring concrete, positive results by tackling difficult challenges in the public policy arena. Among the areas of the institute’s focus are fostering ethical conduct in government, and opportunity and fair treatment for citizens in America and throughout the world.

A native of Peoria, Illinois, Shaw earned his bachelor’s degree in political science from Knox College in Galesburg. He earned his master’s degree in history from the University of New South Wales in Sydney, Australia and did graduate work in international relations at The Johns Hopkins University School of Advanced International Studies. He has been a congressional analyst for media outlets including C-SPAN, ABC’s “20/20,” “The PBS Newshour,” and SkyNews Australia.

Shaw is the author of five books including “Richard G. Lugar: Statesman of the Senate” and “JFK in the Senate: Pathway to the Presidency.” His latest book, “Rising Star, Setting Sun: Eisenhower, Kennedy and the Presidential Transition that Shaped America,” will be published by Pegasus Books in the spring of 2018.

Shaw’s experience also includes working for The Wall Street Journal Europe in Brussels and creating a weekly on-air congressional segment for KPCC/Southern California Public Radio, one of the nation’s largest NPR affiliates. He has been a five-time Hoover Institution Media Fellow at Stanford University. Shaw began his career as a Governor’s Executive Fellow for Illinois Gov. James R. Thompson. During his one-year fellowship in Springfield, he worked on projects in the governor’s budget, program and personnel offices.