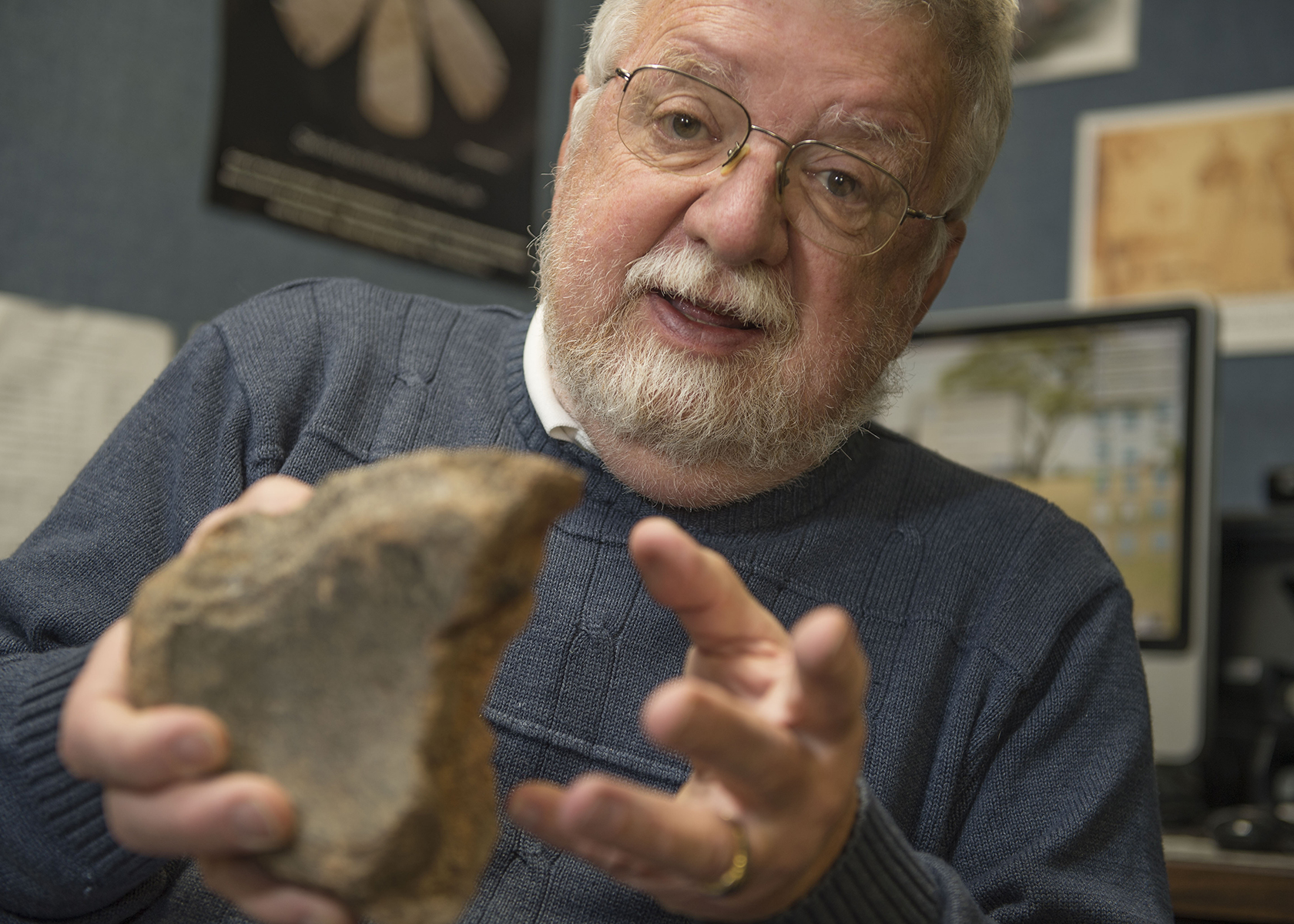 CARBONDALE, Ill. -- Mark J. Wagner, director of the Center for Archaeological Investigations and associate professor of anthropology at Southern Illinois University Carbondale, is the recipient of the Friends of Morris Library’s 2016 Delta Award.

Wagner will be the guest of honor and speaker at special presentation and reception hosted by the friends on April 19. Wagner will receive the award and speak about “The Land Between the Rivers: The History of Archaeology of Southernmost Illinois” at 6 p.m. in the library’s John C. Guyon Auditorium.

Wagner notes that this region occupies a unique position between the confluence of the Ohio and Mississippi rivers, the largest rivers in eastern North America, and that location resulted in a convergence of diverse people, ideas and influences throughout history. The area also rose to national and strategic importance late in the Civil War.

For Wagner and the Center for Archaeological Investigations, this means the region is filled with historic sites they have been able to investigate. Wagner has explored Native American rock art sites, shipwrecks, American military camps, the Civil War naval base at Mound City and sites pertinent to slavery, including Saline County’s John Hart Crenshaw House, better known as the Old Slave House.

During his presentation, Wagner will discuss his personal involvement in these explorations and at other archaeological sites in Southern Illinois. He will also relate how these archaeological explorations have added much to the knowledge base regarding the history of the region.

The Friends of Morris Library at SIU present the annual Delta Award, created in 1976, to honor people who write, edit or publish with distinction about Southern Illinois. Wagner joins a group of more than 100 recipients that includes Paul Simon, Virginia Marmaduke, Richard “Dick” Clayton Gregory and Robert Coover. Wagner has published and spoken extensively about his archaeological work in the region.

A reception in the first floor rotunda, complete with appetizers and beverages, will follow Wagner’s award presentation and talk.

There is no cost to attend the 2016 Delta Award presentation and everyone is welcome. However, organizers request that people contact Kristine McGuire at 618/453-1633 or kmcguire@lib.siu.edu  if they plan to come in order to allow adequate planning for refreshments.