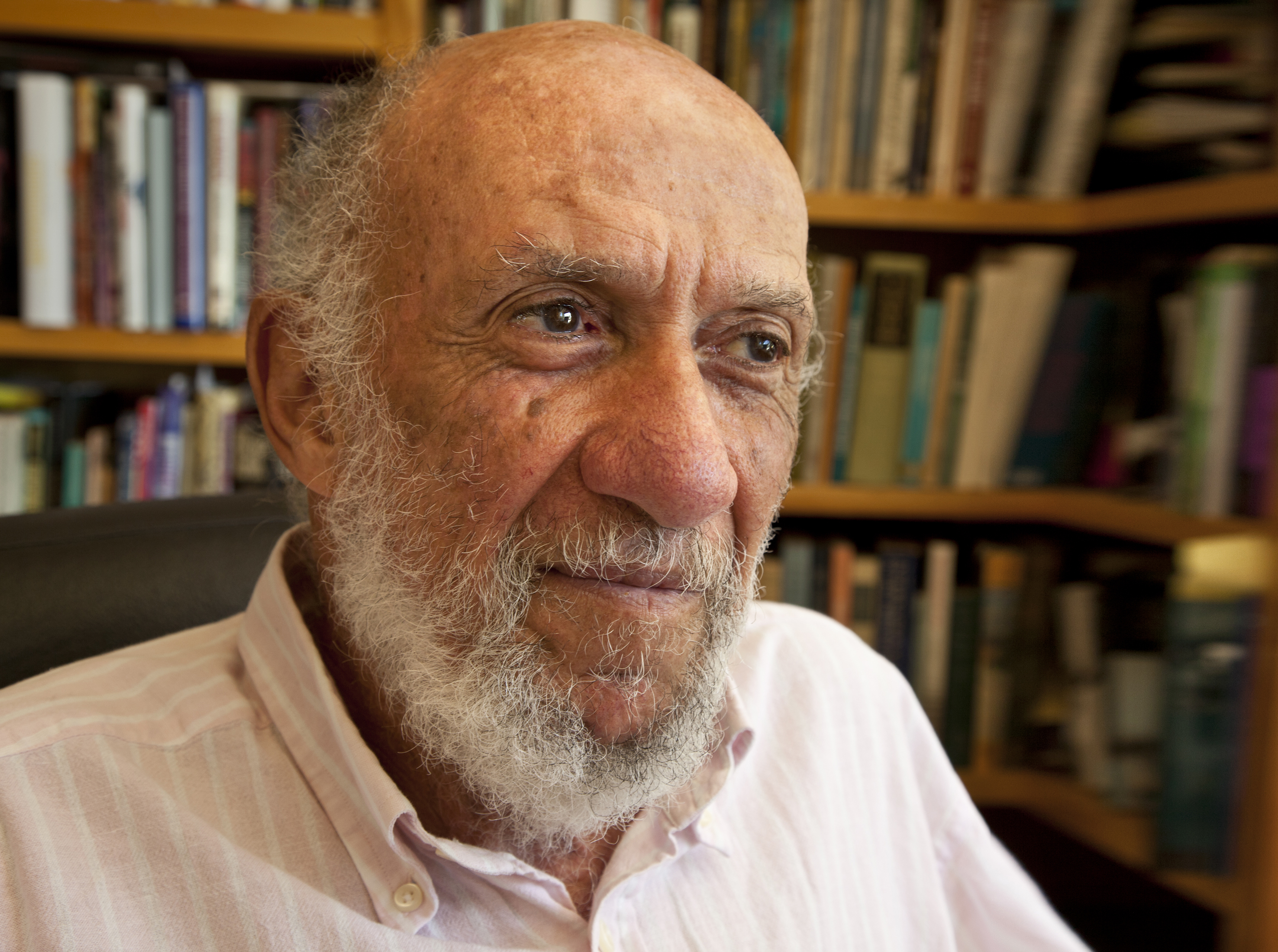 Scholar to discuss U.S. policy in the Middle East

Richard Falk, professor emeritus of international law at Princeton University and Fellow of the Orfalea Center of Global Studies at the University of California, Santa Barbara, will present his views at 7 p.m., Nov. 18, in Morris Library’s John C. Guyon Auditorium. The event is part of the Morton-Kenney Public Affairs Lecture Series.

Admission is free and open to the public. The Department of Political Science and the Paul Simon Public Policy Institute sponsor the lecture.

“Richard Falk is among the most distinguished, experienced and candid scholars and commentators on global politics, including politics in the Middle East,” Virginia Tilley, professor and political science department chair, said. “He has been involved in resolving and analyzing conflict all over the world and has authored or edited dozens of books on conflict and its resolution. His frank and perceptive analysis should therefore shed light on what is really going on and whether U.S. policy must remain futile or can move in more constructive directions.”

Tilley said she anticipates Falk’s talk will reflect the “the well-accepted fact that the conflict with ISIS has only showcased the shortcomings of U.S. foreign policy in the region,” in spite of achieving some successes.

“That the U.S. is now facing the need to include Iran in the peace talks may be a positive step, as Iran is inescapably a key player in the region. But it certainly signals that the favored U.S. past approach has collapsed before the spectacle of millions of refugees, the destruction of Syrian society and the persistence of the regime,” she said.

Between 2008 and 2014, Falk served as United Nations investigator on human rights. In 2001, the U.N. appointed Falk to serve on a three-person Human Rights Inquiry Commission for the Palestinian Territories, and he served as a member of the Independent International Commission on Kosovo.

Falk is directing a project on climate change, human security and democracy at the University of California, Santa Barbara.

Falk is the 38th lecturer in the series that began in 1995.  The Morton-Kenney lecture series brings speakers to campus in the spring and fall of each year. Jerome Mileur, originally from Murphysboro, is a professor emeritus in political science at the University of Massachusetts-Amherst, retiring in 2004 after a 37-year teaching career there.  Mileur established the series in 1995 in honor of two of his political science professors -- Ward Morton and David Kenney -- who inspired him as a student.  Mileur earned his bachelor’s degree in speech communication in 1955, and a doctorate in government in 1971, both from SIU Carbondale.