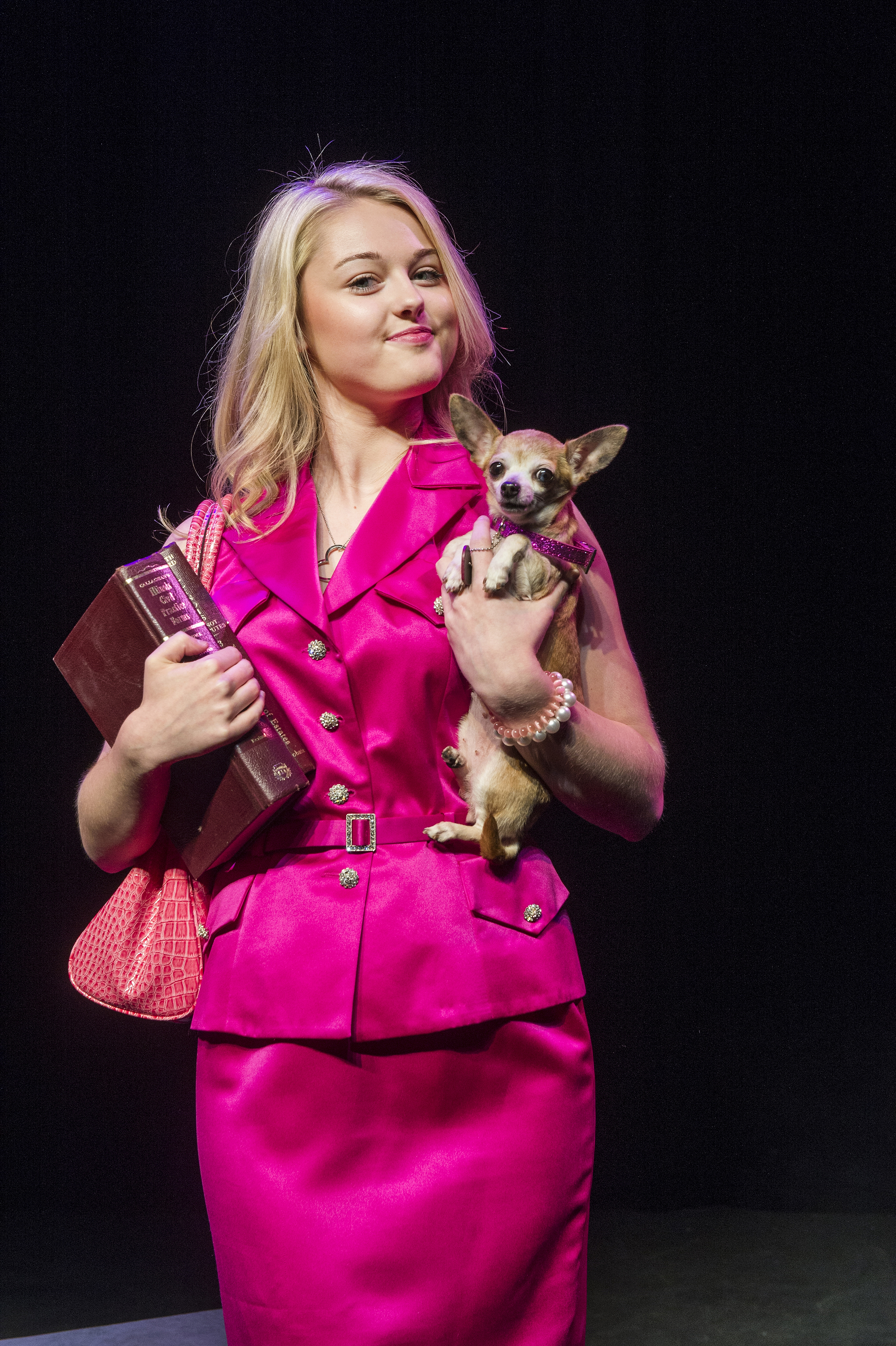 The production is this year’s All Southern High School Project, a collaborative effort between McLeod Summer Playhouse and Carbondale Community Arts to bring talented high school actors from the region to work with a professional staff on stage.

“Legally Blonde” tells the story of sorority queen Elle Woods, who follows her ex-boyfriend to Harvard Law School to try to win him back. Instead, she discovers she has more sass, savvy and sense than she knew. Along the path of self-discovery, she wins friends, a more worthy boyfriend, and a court case involving a fitness guru accused of murder.

At the center of this production is Bailee Endebrock as Elle Woods. SIU music theater dance faculty member Cody Walker directs and choreographs the production. Tim Fink takes the baton as musical director and conductor. Cassandra King designed the sets, Casey Watkins designed the costumes, and Will Coeur handles the lighting.