Her appointment as acting provost and vice chancellor for academic affairs was announced by Interim Chancellor Paul D. Sarvela.

Ford, a full-time faculty member since 1980, was chair of the Department of Anthropology from 2005 to 2011 and has led the graduate school since November 2012.

“Both Dr. Ford and Dr. Garvey are experienced faculty educators and researchers who are widely respected on campus and within their fields,” Sarvela said. “I look forward to working with them in their new roles.”

Both appointments are subject to approval of the SIU Board of Trustees, which meets in September. 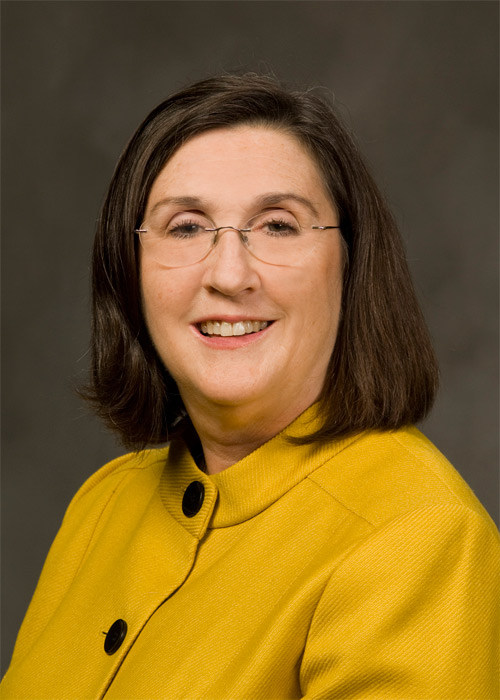 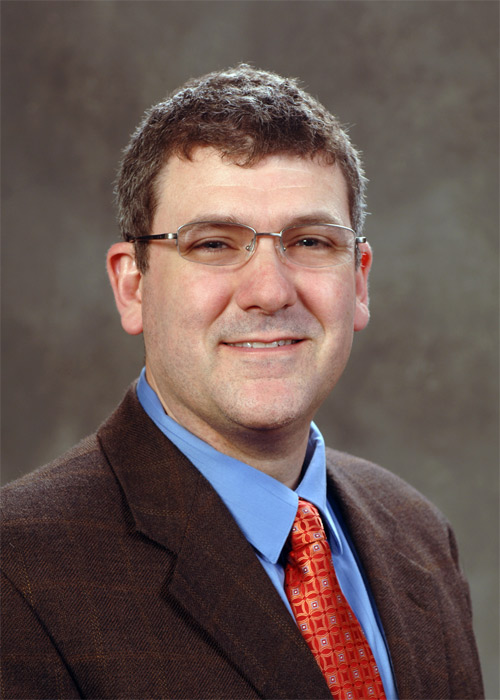