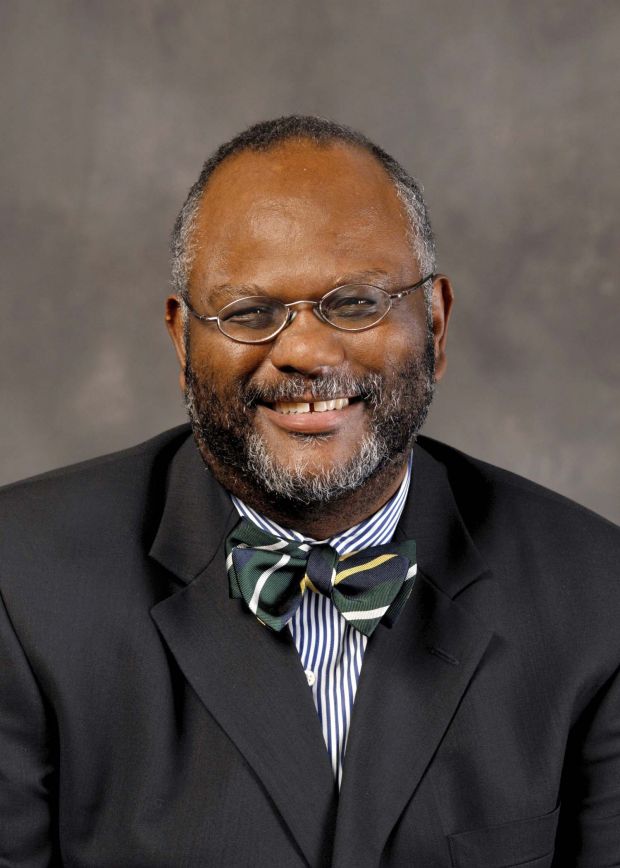 There was a time in Royce Burnett’s life when teaching was the furthest thing from his mind.  After earning his bachelor’s degree from Sam Houston State University, Royce embarked on a highly successful accounting career that included positions with Ernst and Young, Price WaterhouseCoopers and other top firms.  He also ran a robust private practice.

After 17 years in the private sector, the Houston native closed up shop to pursue a doctorate in accounting at Oklahoma State University.

“At age 37, I thought, I’ve been very successful and now it is time to give back.  Education was something that allowed me to advance, and because there were very few African Americans in higher education, especially in accounting, I felt it was the best thing I could do.”

With our shared focus on accounting – particularly in assisting non-profits – Royce and I are kindred spirits.  I first met him 14 years ago when he was working on his doctoral degree and I had the chance to review some of his work.  It was clear to me then that he would be a great teacher, a dedicated scholar and an incredible mentor.  Fortunately, after six years at the University of Miami, Royce joined our College of Business four years ago, where he is an associate professor of accountancy.

He teaches in the undergraduate, master’s and doctoral programs and conducts research in environmental cost management.  Outside the classroom, he also mentors students as chair of our Black Male Initiative. And this semester, Royce is serving as our first part-time Provost Faculty Fellow, gaining academic leadership experience.  We wanted Royce to teach one less class during his fellowship, but the fact is his classes are incredibly popular.  With his deep-seated passion for student success, that is no surprise.

“I came from a business environment, where you make decisions and damn the human aspect.  When I got here, I saw that what all these students wanted was a chance to make a better life for themselves.  They have such a work ethic; they are hungry to learn.”

Royce connects with his students because they know that he cares about them as individuals, and that they will learn valuable lessons from him.  That does not mean he is easy on them.

“I’ll give them everything they need to know.  They have my office number, they have my cell number.  But I tell the students that ‘when it comes to a test, it’s you, the pen and the paper, and I have no problem flunking you.’”

What they also get from Royce is genuine compassion.

“Before spring break every year, I tell them that before they do the Bungee jumping, before they dive off the cliff into that warm water, remember that there’s an old black man who said be careful, come back to me, because we have a lot of living to do.  These kids deserve a chance.  It’s not just the black kids, it’s kids from all over who were told earlier in life they are only good enough to do certain things.”

Fourteen years ago, Royce viewed going into academia as “the hardest thing I had ever done.”  For our students and our University, he could not have made a better choice.