Kara, a senior in general agriculture specializing in agriculture education, died in a car accident March 14 on her way home from student teaching at Wesclin High School.

“She had pretty much completed all her requirements — student teaching was all she had left to do,” said Gary L. Minish, dean of SIUC’s College of Agricultural Sciences.

“The University has awarded this kind of degree in other cases when most of the degree requirements had been met. The provost (John M. Dunn) and the chancellor (Walter V. Wendler) worked with us to provide this recognition of what she had accomplished.”

As a student, Kara maintained a 3.0 grade point average on a 4.0 scale and consistently made the dean’s list. She actively participated in the Agriculture Education Club, the Block and Bridle Club, Collegiate Future Farmers of America and the Horticulture Club.

“She was a bright and highly dedicated student, greatly admired and respected by her fellow students and faculty,” Minish said. “She will be greatly missed by all who knew her.” 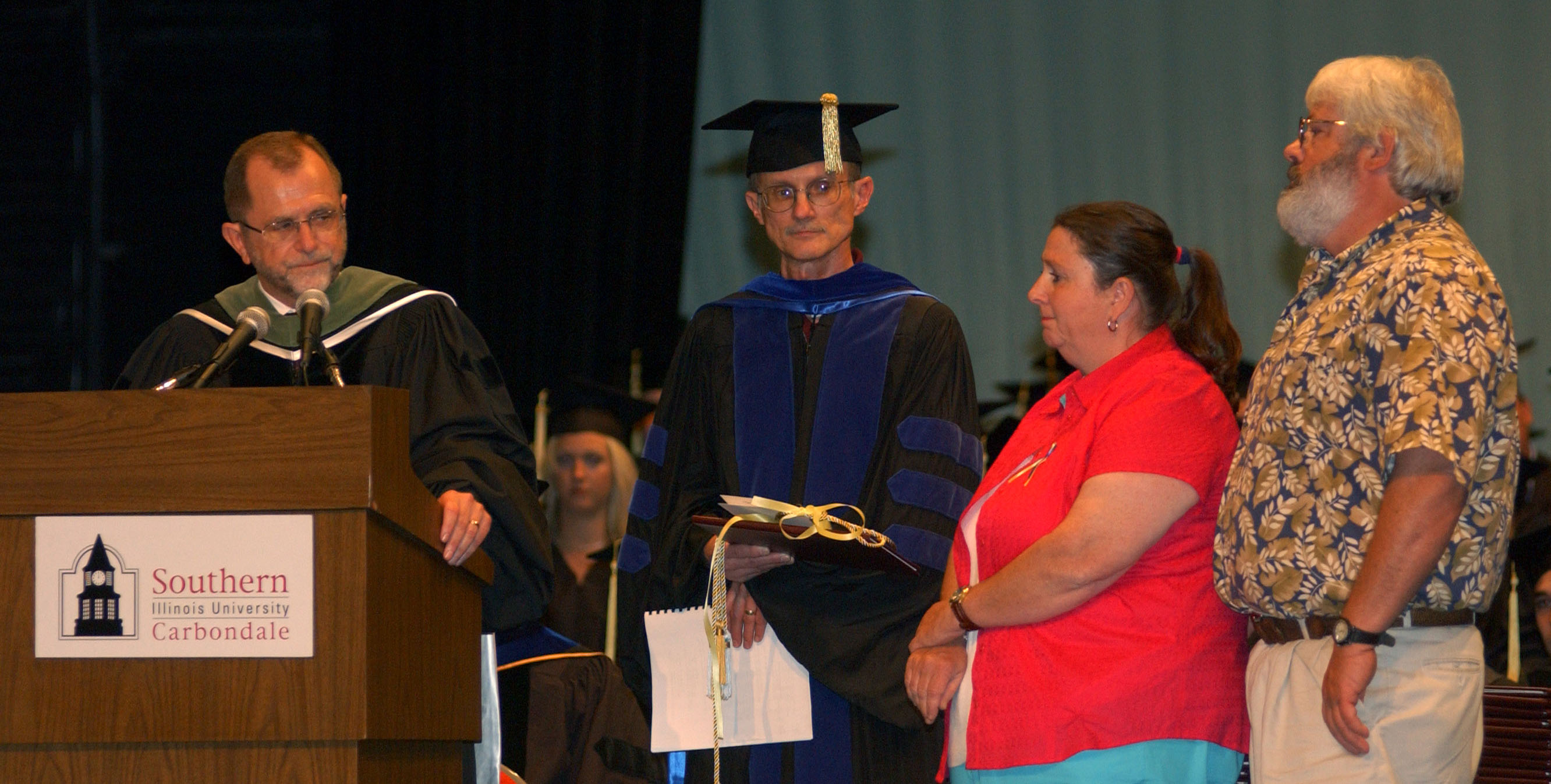