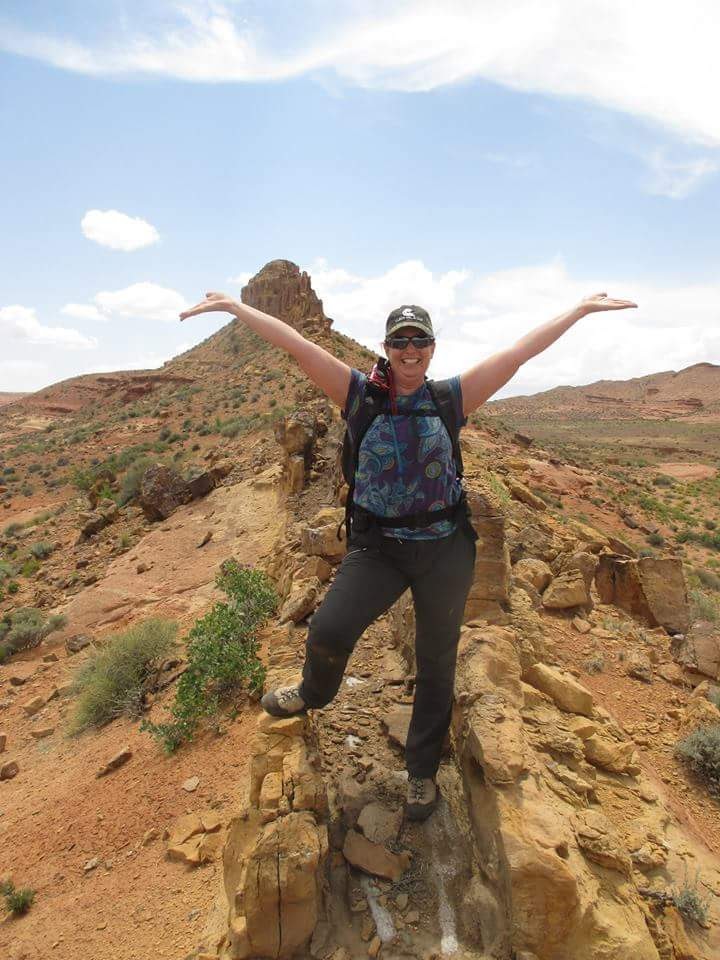 CARBONDALE, Ill. — As its name might suggest, the Illinois Basin is a geologic area covering most of the state and its rocks are a rich source of coal, petroleum, and other minerals.

It dates back to the Paleozoic Era, which ended 250 million years ago when much of the present-day United States was covered by a prehistoric ocean. But more recently, it has been the source of more than 4 billion barrels of petroleum, as well as rich deposits of the bituminous coal that built much of the early Illinois economy.

A key to history

The thing about basic science research is you never know where it might lead. And so it was that a Southern Illinois University graduate student’s curiosity about the Illinois Basin’s past eventually uncovered new information about the mighty Mississippi River on its western border.

Turns out Old Man River is a lot older than even geologists thought. And this discovery, which involved a team of SIU researchers led by Sally Potter-McIntyre, was significant enough to warrant an article in a leading national magazine of natural history.

The key to the discovery were the age of zircon fragments from sandstone found in Southern Illinois. Found as sand grains, zircons are very hard and don’t weather away like other minerals, said Potter-McIntyre, an associate professor in SIU’s School of Earth Systems and Sustainability. They also contain uranium that functions as a sort of geological clock.

“The uranium decays to lead at a steady rate that is not affected by chemical reactions, temperature or heat. So, we can measure the amount of uranium and the amount of the daughter product – lead – and determine when that grain was formed,” she said. “If you have zircons that formed recently from, for example, volcanic eruptions, then you can tell the maximum age of the sample. That is what we were originally hoping for.”

But that test also can reveal a range of ages of zircons in the sample. Sand and sandstones are formed from grains sourced from many different places and if you know the age of those places, you can tell which mountains were feeding sand into the basin, Potter-McIntyre said.

“In the case of these samples, they were statistically most similar to the older rocks in the Illinois Basin, suggesting that the sediments were eroding from Illinois, rather than the Appalachian Mountains,” as geologists more recently had believed. That meant the area we know as Mississippi Delta was already a low spot by the late Cretaceous period, and water was running through to the Gulf of Mexico.

The whole thing started when Potter-McIntyre’s graduate student, Jeremy Breeden, became interested in the Cretaceous deposits found at the most southern tip of Illinois. The deposits were at least 70 million years old and were unusual because the sediments have never been buried and turned into rocks like other sediments that age.

“He was hoping to find some way to refine the age of the deposits in order to better understand the history of the Illinois Basin,” Potter-McIntyre said.

Breeden, along with researchers from the Illinois State Geological Survey, visited outcrops of the sediments, collecting gallon bags of sand. Breeden then separated the zircons out using a dense liquid that only allowed those denser grains to sink to the bottom.

The team then sent the zircons to the University of Arizona, where there were mounted in epoxy and polished. Team members then used high-tech scanning equipment to measure the isotope decay in the uranium contained in the samples.

“We then compared these results with both published results and some data given to us by co-author Dave Malone from Illinois State University,” Potter-McIntyre said.

Funded by a grant from the American Chemical Society’s Petroleum Research Fund, the research findings have led to a vastly new understanding of how our present-day world was formed in North America. Smithsonian Magazine recently included the work in an article.

Not only does it tell us more about the river’s history, “it also has implications for understanding the burial and exposure history of the Illinois Basin rocks, specifically how deeply they might have been buried, which is directly relevant to the oil industry in this state,” she said. 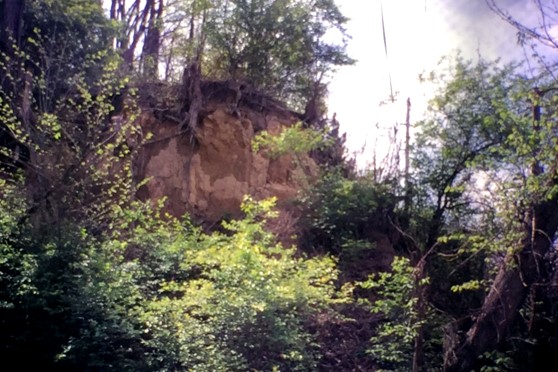 The McNairy Outcrop in deep Southern Illinois, shown here, was a site where a team of SIU Carbondale researchers took samples for research that determined the Mississippi River began flowing about 70 million years ago, about three times longer ago than previously thought. (Photo provided)

The McNairy Outcrop in deep Southern Illinois, shown here, was a site where a team of SIU Carbondale researchers took samples for research that determined the Mississippi River began flowing about 70 million years ago, about three times longer ago than previously thought. (Photo provided) 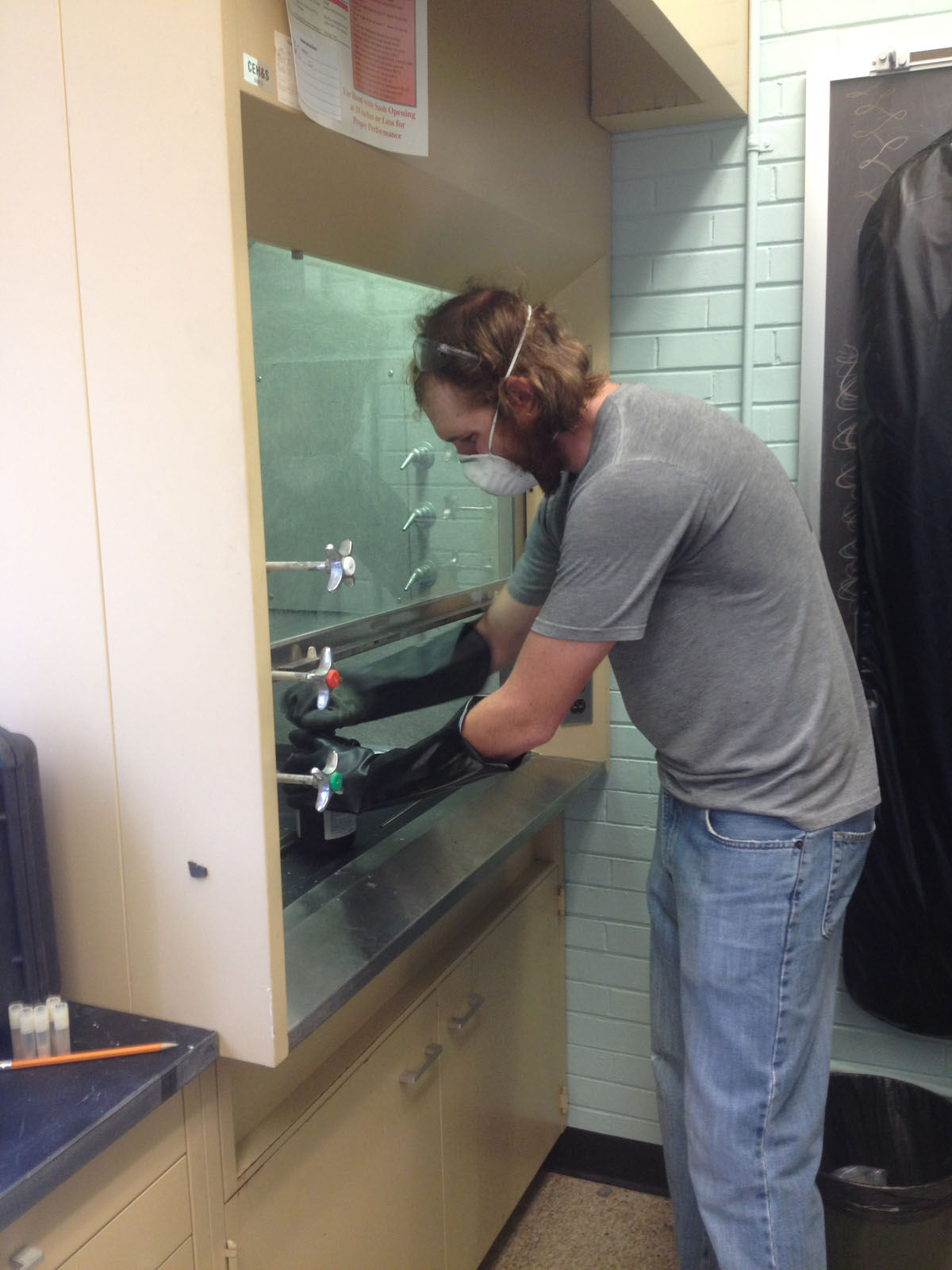