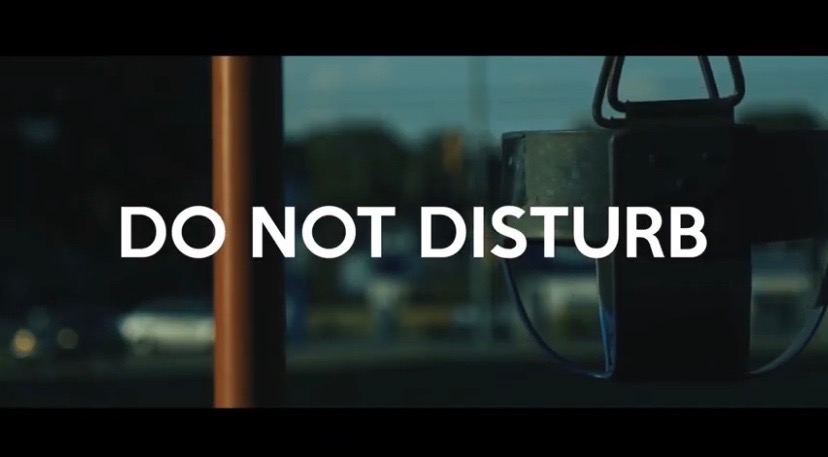 “Do Not Disturb,” a film by Mackenzie Rosario and JT Boehme, started as a project in a fall 2019 semester film production class, and is one of only 25 independent short films being featured in this year’s festival. The selection marks the third straight entry for SIU and WSIU Public Broadcasting in the nationwide festival’s nine-year history.

The 2020 PBS Short Film Festival voting is July 13-24. Viewers will be able to watch all 25 finalists’ films at www.pbs.org/filmfestival. Awards are for the “Most Popular Film” based on audience votes and “Juried Prize” based on the choice of a panel of judges.

The 25 nominees from around the U.S. were chosen based on four key attributes of storytelling, creativity and originality, quality of performance, and technical execution in camera work, sound, lighting and editing. The films are in five categories: culture, environment, family, humanity and race.

Beginning at midnight, Monday, July 13, audiences can watch, share and vote for their favorite film to win “Most Popular Film” award. A panel of seven jury members will select the “Juried Prize.”

Rosario is the daughter of Tina and Ruben Rosario of Clarksville, Tenn. A junior, Rosario plans to graduate in spring 2021 and hopes to find a job in film production while doing freelance work on the side. Boehme, a junior, is the son of Tracie and Kevin Boehme of Taylorville, Illinois and is set to graduate in 2022. 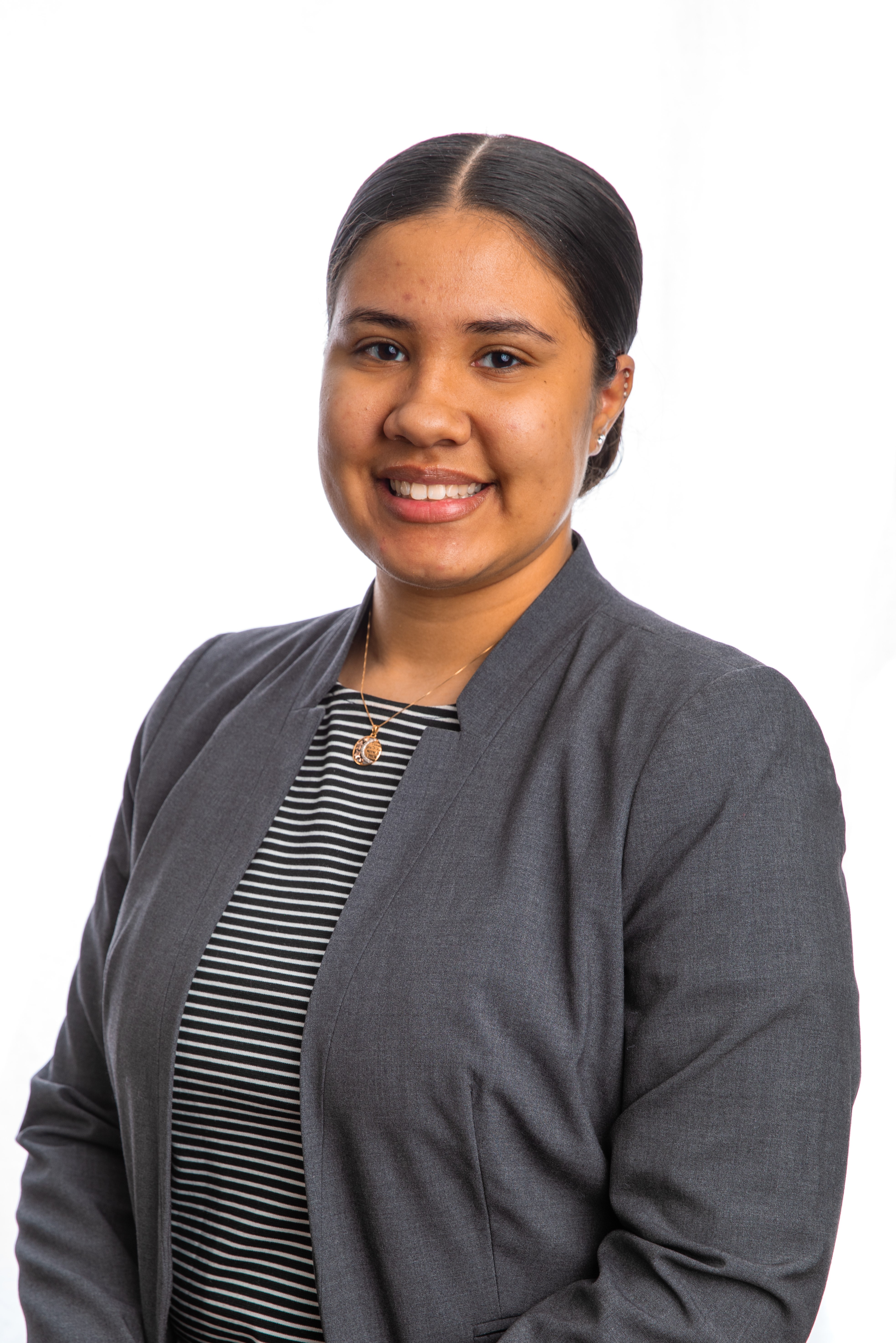 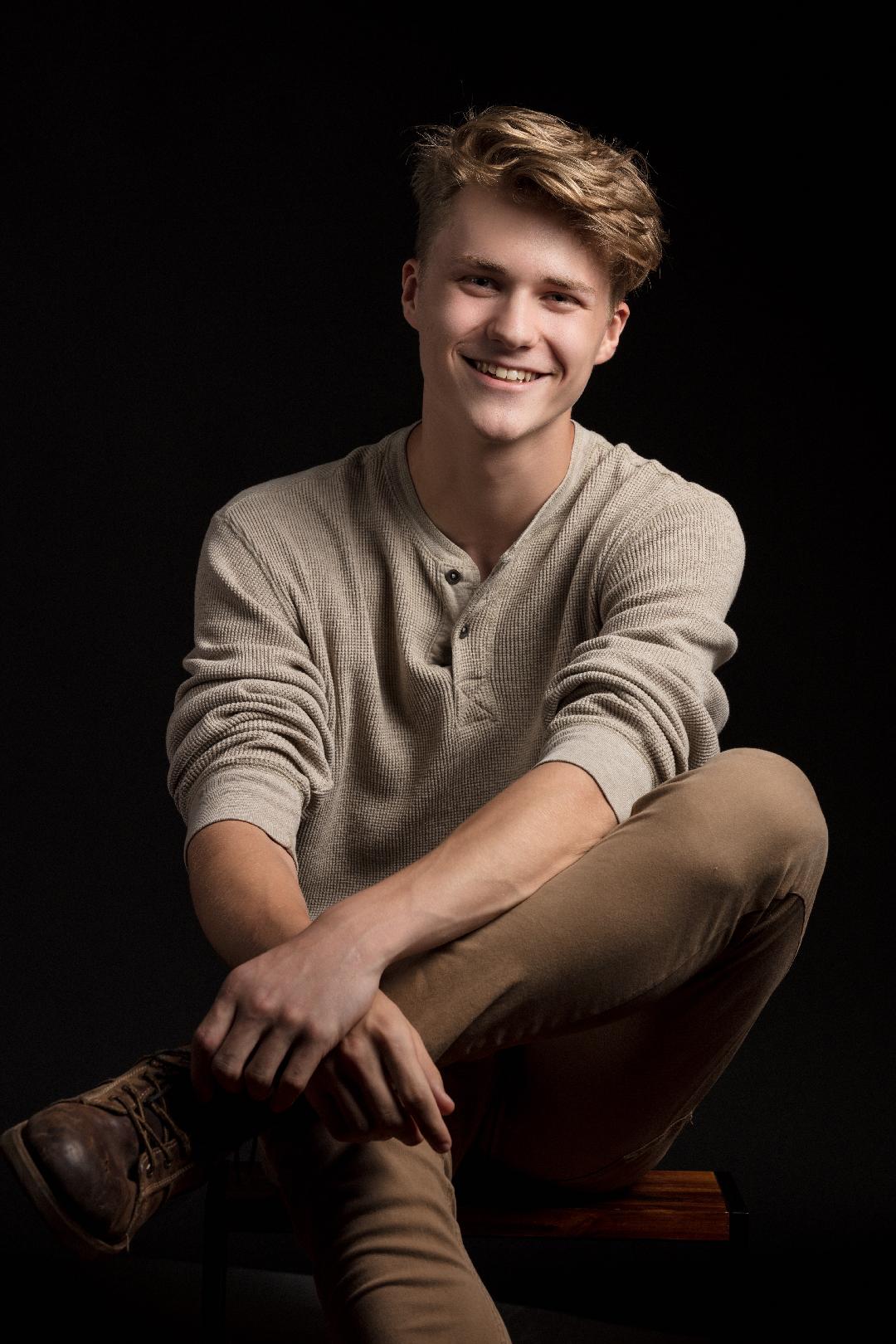