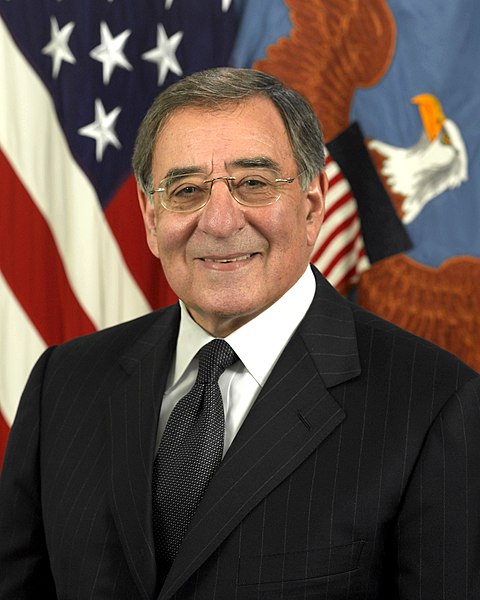 The discussion begins at 3 p.m., Wednesday, July 1. The free event is open to the public but registration is required and closes when the event starts.

Panetta “will be a wonderful addition to the Institute’s Understanding Our New World series,” Shaw said. “He will offer important insights about the economic and foreign policy challenges confronting the United States.”

Panetta left Congress in 1993 to be director of the Office of Management and Budget for President Clinton and in 1994 became Clinton’s White House chief of staff until 1997. Panetta and his wife, Sylvia, established The Panetta Institute for Public Policy also in 1997.

Through the years, Panetta has been a regular guest on numerous network and cable shows providing insight on various foreign and domestic issues facing the nation. His memoir, “Worthy Fights: A Memoir of Leadership in War and Peace” was published in 2014.

The discussion with Panetta is part of the Institute’s series with historians, political analysts, and state and national leaders. This is the ninth in the series, which began in late April, and has featured speakers including author and historian David M. Kennedy, former United Nations Deputy Secretary-General Jan Eliasson, and Rahm Emanuel, former Chicago mayor, U.S. Congressman and White House adviser.

“There are very few people in American history who have served in as many senior positions in government or who have been as highly regarded as Leon Panetta,” Shaw said. “He held a senior leadership position in Congress and served as the White House budget director, the White House chief of staff, the head of the CIA, and the secretary of defense. His expertise is both wide and deep and he carries it lightly, with infectious good humor.”

The Institute’s virtual series continues at 1 p.m. Wednesday, July 7, with Angelique Power, president of The Field Foundation of Illinois.

Participants have an opportunity when they register to submit a question to Panetta by email at paulsimoninstitute@siu.edu or by including it in the “Questions and Comments” section on the registration form.