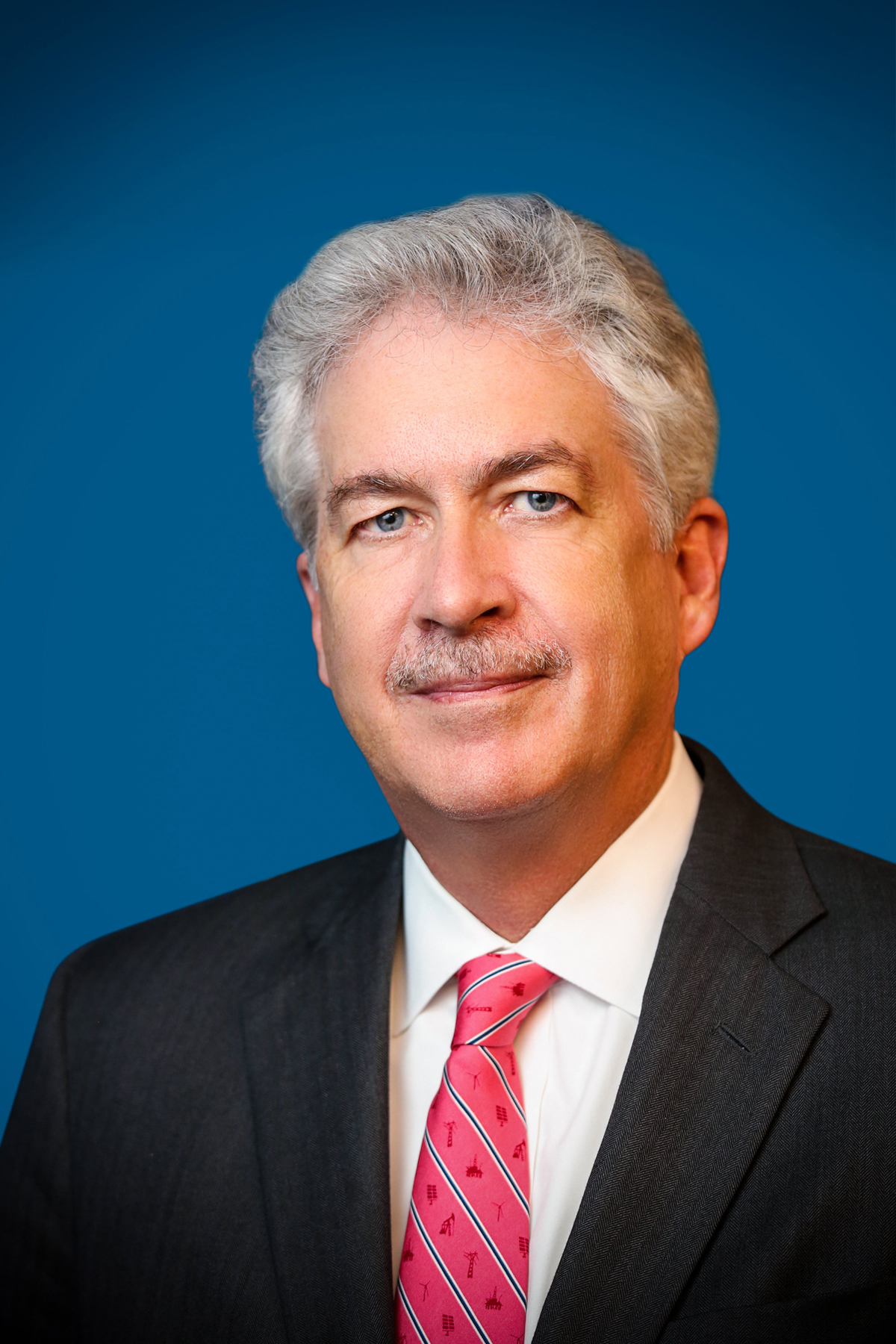 The conversation with John T. Shaw, Institute director, will also look at the challenges and opportunities that the COVID-19 pandemic poses to American diplomacy. Burns, a former U.S. ambassador to Russia and Jordan, retired from the U.S. Foreign Service in 2014 after a 33-year diplomatic career.

The discussion begins at 1 p.m., Thursday, June 18. The free event is open to the public but registration is required and closes when the event starts.

Upon Burns announcing his plans to retire in 2014, then-President Barack Obama praised Burns’ work, noting that since becoming president, he relied on Burns “for candid advice and sensitive diplomatic missions – he has been a skilled advisor, consummate diplomat, and inspiration to generations of public servants.”

Burns has served as president of the Carnegie Endowment for International Peace, the oldest international affairs think tank in the nation, since 2015. His rank as career ambassador is the highest within the U.S. Foreign Service. Burns is also author of the 2019 book, “The Back Channel: A Memoir of American Diplomacy and the Case for Its Renewal.”

“William Burns is widely regarded as one of the most skilled American diplomats of the last half century.  He has held almost every high-level position in American diplomacy and is now the president of one of the most respected and revered think tanks in the world,” Shaw said. “Ambassador Burns will offer critical insights regarding America’s standing in the world and the importance of restoring public service as a high calling.”

The discussion with Burns is part of the Institute’s series called “Understanding Our New World” with historians, political analysts, and state and national leaders. This is the eighth in the series, which began in late April, and has featured speakers including author and historian David M. Kennedy, former United Nations Deputy Secretary-General Jan Eliasson, and Rahm Emanuel, former Chicago mayor, U.S. Congressman and White House adviser. The Institute will continue the series for the rest of the year.

Participants have an opportunity when they register to submit a question to Burns by email at paulsimoninstitute@siu.edu or by including it in the “Questions and Comments” section on the registration form.