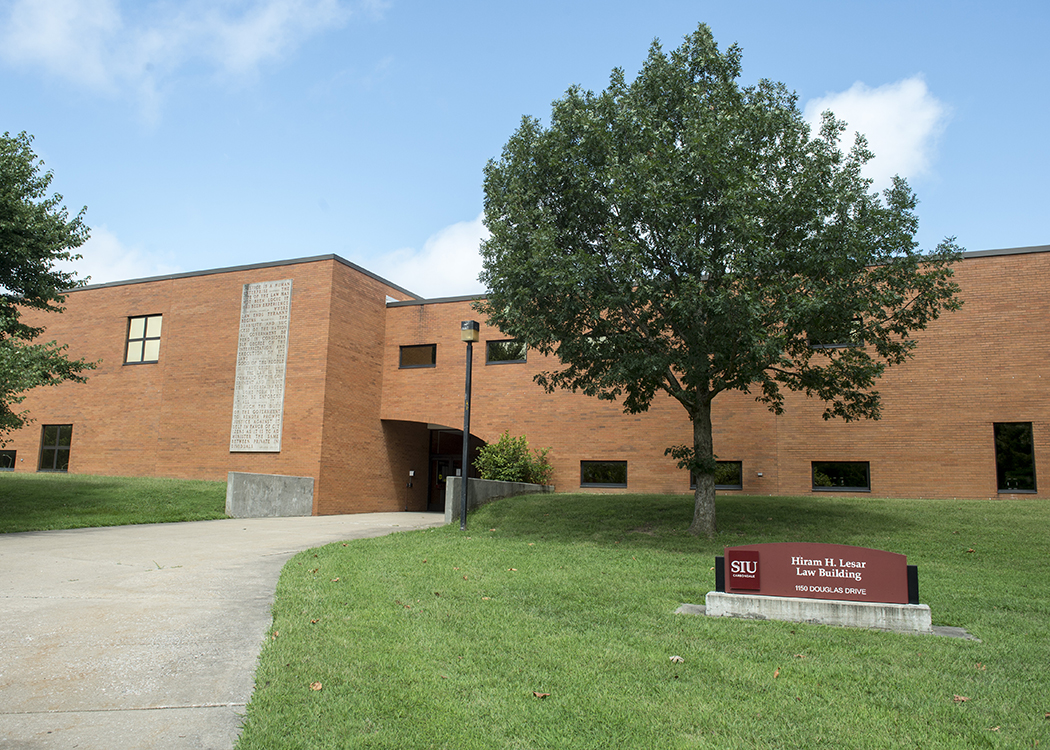 CARBONDALE, Ill. — Nancy J. Rosenstengel, the U.S. District Court Chief Judge for the Southern District of Illinois and an SIU School of Law alumna, is the keynote speaker at the “Women in Leadership” networking dinner at Southern Illinois University Carbondale in January.

The Jan. 10 dinner is the final event for a two-day “Women in Leadership Workshop” that prepares students to be leaders in the legal profession and in their communities after graduation. Approximately 36 female and male law students who are participating in the workshop will learn about being effective leaders in a diverse workforce. This is the 10th anniversary of the Women in Leadership workshop and dinner, which has corresponded with increases in female law students at the School of Law, fulfilling one of the original goals for the program.

Reporters, photographers and camera crews are welcome to attend the workshops and the dinner featuring Nancy J. Rosenstengel, U.S. District Chief Judge for the Southern District of Illinois. For more information or to arrange interviews contact Mike Ruiz, assistant dean for career services and special projects, at mikeruiz@siu.edu or 618/453-8763.

The workshop is for SIU School of Law students, but the dinner also recognizes female leaders in the legal profession and is open to the public. The dinner cost is $30 per plate or $200 per table with a Jan. 3 online registration deadline. The dinner begins at 6 p.m. Jan. 10 in the SIU Student Center, Ballroom B.

Leadership Award recipients will be honored

Last year, the law school started a tradition of honoring women and supporters who represent the legal profession’s best. This year’s honorees, with their respective award, are:

Rosenstengel, who became chief judge in April, has been on the federal bench since May 2014 and is the first female district judge to serve in the Southern District of Illinois. She also is the first female Chief Judge of that court. President Obama nominated Rosenstengel to serve as a federal district judge in November 2013; the U.S. Senate voted 95-0 for final confirmation in May 2014.

Before her appointment to the bench, Rosenstengel was an attorney with Sandberg, Phoenix & von Gontard in St. Louis, Missouri. She later served as a law clerk to U.S. District Judge G. Patrick Murphy and as Clerk of the Court in the Southern District of Illinois. Prior to attending the SIU School of Law, Rosenstengel earned her bachelor’s degree from the University of Illinois and Urbana-Champaign in 1990.

Women in the legal profession

Online dinner registration available through Jan. 3. Cost is $30 per person or $200 per table, including six dinner tickets and two tickets for SIU School of Law students to join the table.