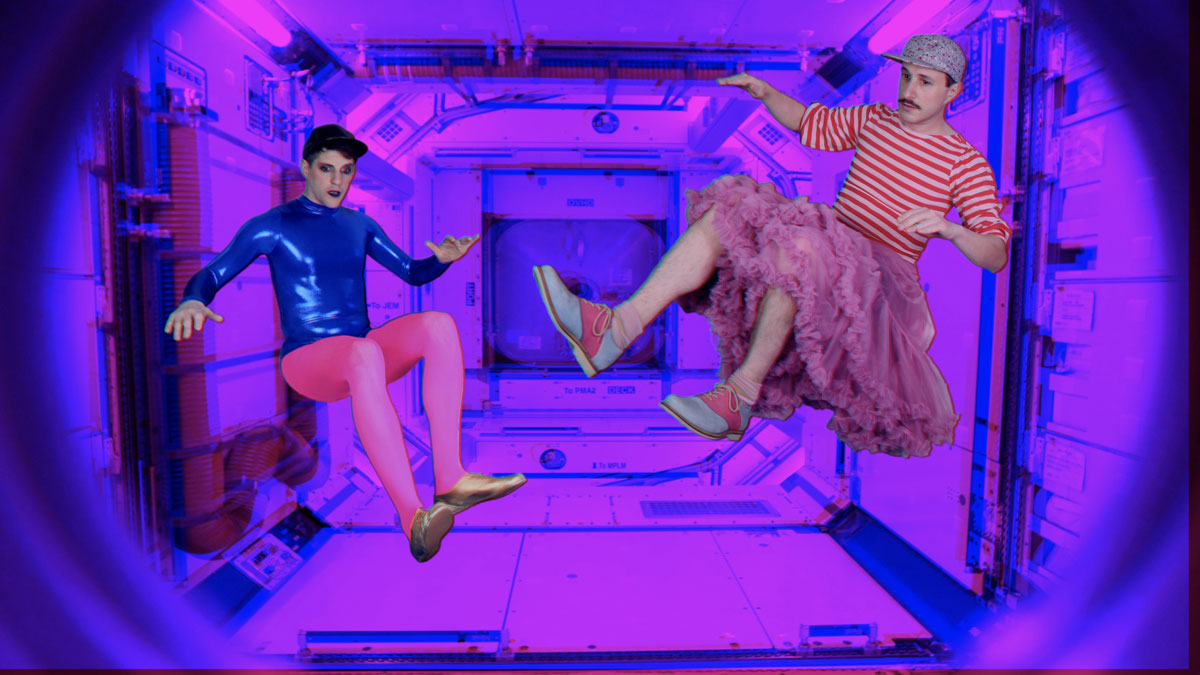 “Princess” is comprised of Alexis Gideon, a multimedia performance artist and Michael O’Neill. The duo has been creating conceptual performances for 20 years.

The concert begins at 7 p.m. Directly after the concert, the band will participate in a Q&A with the audience. Doors for the show will open at 6 p.m. The concert is free and open to the public.

According to the group, “Out There” is a “live music video sci-fi narrative” that utilizes stop motion animation and archival photos.

The performance will explore “toxic masculinity and the role men ought to be playing during the current reckoning of misogyny.” The science fiction narrative will explore the power of the “Divine Feminine” through collaborations with JD Samson, visual artist Jennifer Myers, and the band TEEN.

The group is in the midst of a second tour of performances this fall. An initial 40-institution tour included sold-out shows at the New Museum, DePaul Art Museum and Andy Warhol Museum.

Event is free and open the public